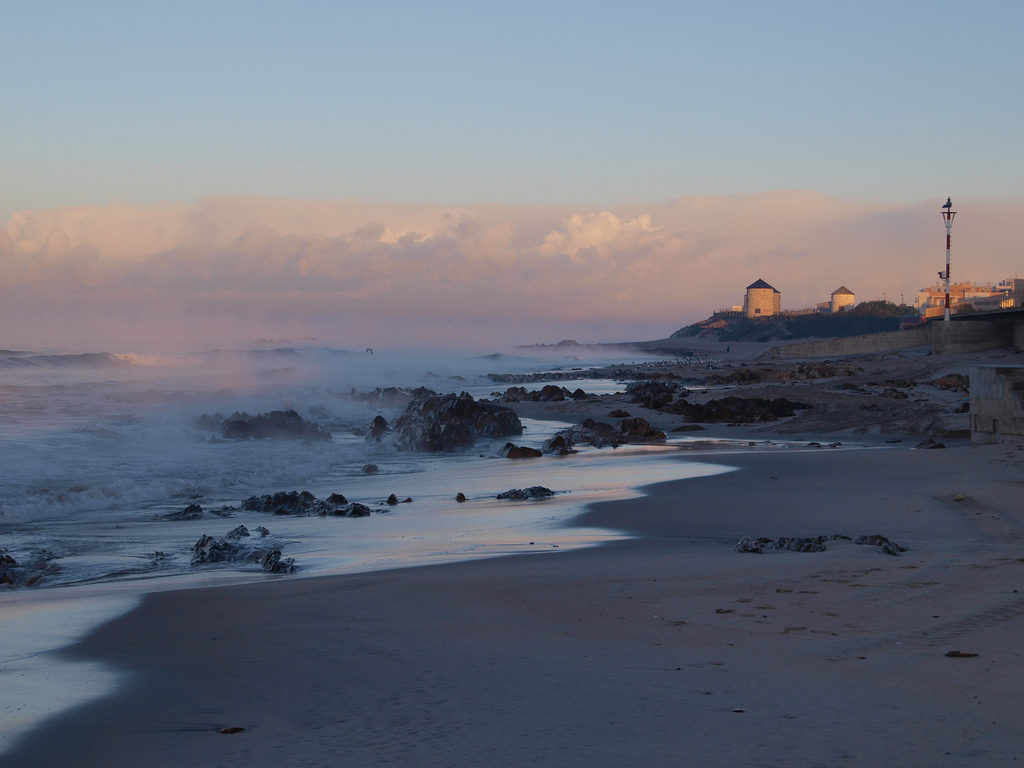 According to a new study published in the journal Nature, the ocean’s oxygen content has dropped by more than 2% over the past 50 years.  Researchers in Germany analyzed data on oxygen, temperature, and other factors dating back to 1960 to calculate the overall oxygen loss.

While a 2% reduction may sound small, it doesn’t take much to threaten the balance of ocean ecosystems.  Declining ocean oxygen levels can have deadly consequences for marine life.  In fact, the only organisms in the ocean that thrive with little-to-no oxygen are bacteria.

Global climate change is driving this decline in several ways.  For example, warmer ocean water, as a result of rising global temperatures, has a more difficult time holding on to its oxygen.  Another example is sea ice loss.  The loss of sea ice leads to more plankton growth, which leads to more plankton decomposition, which decreases oxygen levels.

Low oxygen areas in the ocean’s shallow waters – known as “dead zones” – are also on the rise.  Dead zones threaten both ecosystems and economies by destroying marine life.  But it doesn’t stop there.  Dead zones also pump out nitrous oxide, a potent greenhouse gas that has almost 300 times the global warming potential of carbon dioxide.  And since nitrous oxide lingers in the atmosphere for more than 100 years, the effects of climate change on the world’s oceans in turn cause more global warming, a vicious feedback loop.

We each need to do our part by making greener decisions every day for the sake of our only planet.

Decline in global oceanic oxygen content during the past five decades