You are here: Home / Climate Change / Too Much Waste 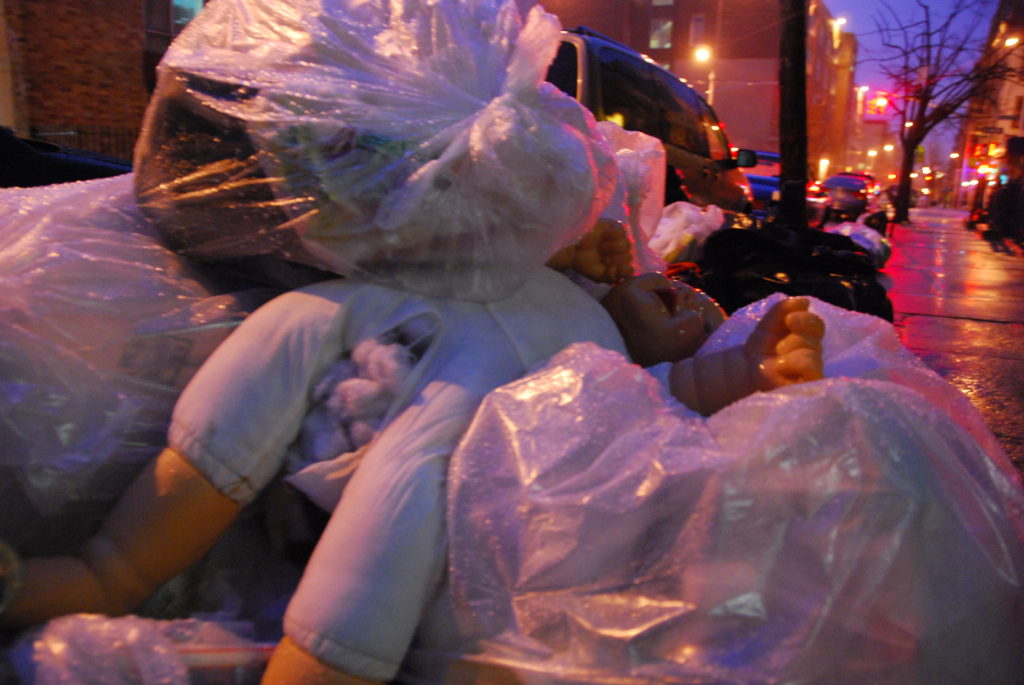 As the world’s population grows and becomes more urban and affluent, the amount of solid waste we produce grows and grows.  Over the past century, the total amount has risen tenfold.  By 2025, the world-wide total is expected to double again. The average person in the United States throws away their body weight in garbage every month.

Where does it all go?  Discarded materials are collected, some are recycled or composted, and most end up in landfills or incinerators.   Too much of it ends up on our streets or in the ocean.  Solid waste is mostly an urban phenomenon.   In rural areas, there are fewer packaged products, less food waste and less manufacturing.  City dwellers produce twice as much waste as their rural counterparts.

The problem is acute in many cities.  Shanghai, Seoul, Rio de Janeiro, and Mexico City vie for the dubious honor of having the world’s largest landfill.  Each of these typically receives more than 10,000 tons of waste per day.

As city dwellers become more affluent, the amount of waste they produce reaches a limit.  Wealthy societies tend to curb their waste.  Some cities, such as San Francisco, have set “zero waste” goals and are aggressively pursuing recycling and reuse.  Other have tried assessing disposal fees, which do tend to put a damper on waste generation.

The bottom line is that the planet is already straining from the impacts of today’s waste and it is getting worse all the time.   We need to get our waste problems under control by stabilizing populations, better management of our cities and how they consume resources, and by the use of waste reduction technologies.  Time is a wasting.

‘Too Much Waste’ from Earth Wise is a production of WAMC Northeast Public Radio.