You are here: Home / Podcast / Trends Influencing Our Cities 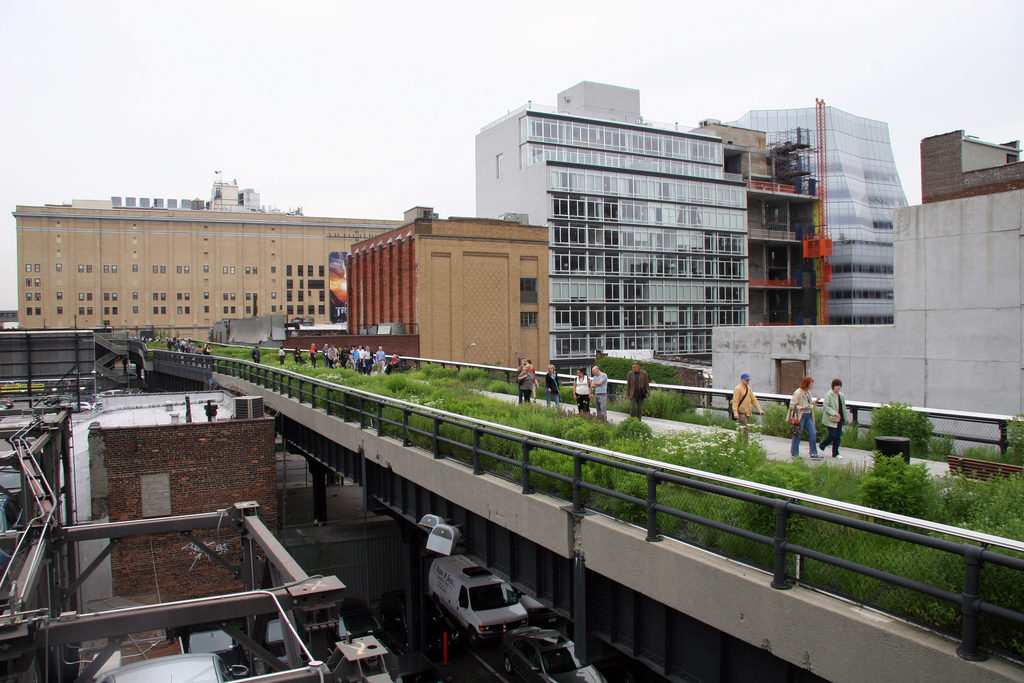 The Environmental Protection Agency removed its information hub about climate change last year.  In response, 17 cities reposted the information on their own city government sites.  This is indicative of the fact that cities are increasingly taking on a leadership role in environmental, social and economic change.

Some of the trends seen in cities today include the fact that cars no longer drive urban planning.  These days, it is people-oriented design.  Cities are designing for pedestrians with narrower streets and buildings closer to the street.  Green spaces to attract pedestrians, such as New York City’s High Line are becoming increasingly common.

Designers are creating buildings with human health in mind.  Safer materials, enhanced ventilation, optimal thermal conditions, and lighting that mimics natural light are all being emphasized in modern construction.

Urban planners are finding creative ways to weave nature into cities despite the fact that space is often at a premium.  Small, strategic pockets of nature provide respites for hectic urban life.

Cities are increasingly planning for climate change.  San Francisco was the first city to designate a climate resilience officer in 2014.  More than 80 global cities have followed suit.  Washington DC has a detailed plan with 77 actions called Climate Ready DC.

And cities are embracing the concept of the net-zero standard.   Net-zero waste, water and energy are known as the sustainable trifecta embodied in so-called “living buildings”.  As of 2016, about 200 commercial buildings in the US claimed the net-zero energy standard.  (Zero waste means diverting at least 90% of waste from landfills by prevention, reduction, reuse, recycling, and composting).

The federal government may have turned its back on the environment, but Americans have taken up the charge and are trying to do what is right one city at a time.

Five Trends Influencing the Future of Our Cities

‘Trends in our Cities’ from Earth Wise is a production of WAMC Northeast Public Radio.