You are here: Home / Podcast / The Potential For Offshore Wind 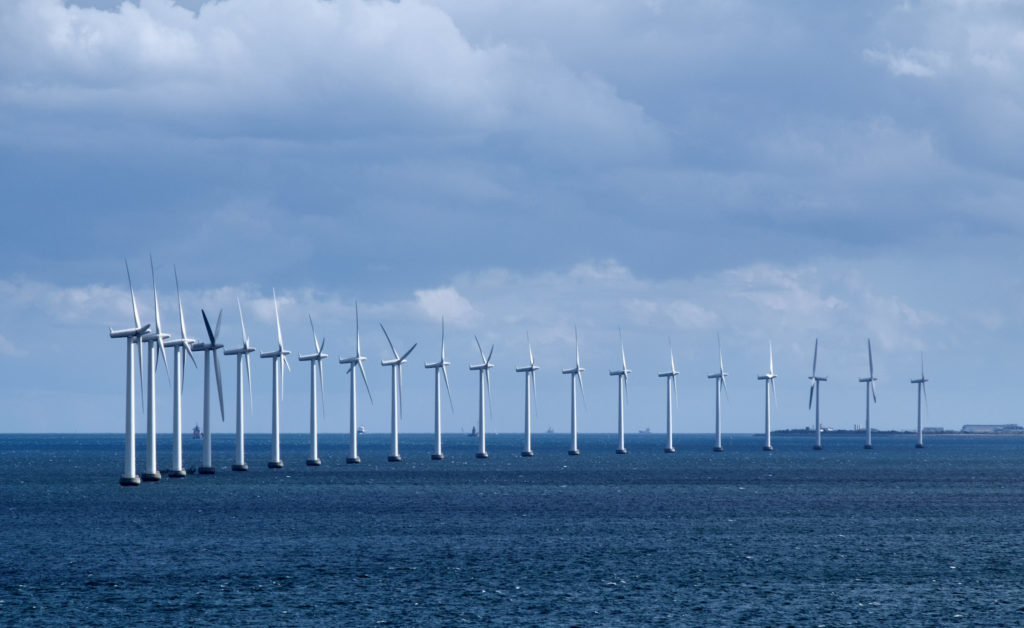 According to a new report from the International Energy Agency, offshore wind technology has vast potential for meeting our energy needs.  In total, offshore wind has the potential to generate more than 420,000 terawatt-hours of electricity each year, which is more than 18 times the global electricity demand that exists today.

Based on current policy targets and plummeting technology costs, offshore wind could increase 15-fold by 2040, becoming a $1 trillion industry and eliminating 5 to 7 billion tons of carbon dioxide emissions annually.

Offshore wind today generates just 0.3% of the world’s electricity, but its’ use is growing rapidly.  The industry has grown nearly 30% a year since 2010, and 150 new offshore projects are currently in development around the world.  The leading countries are in Europe – especially in the UK, Germany, and Denmark – but China is greatly expanding its offshore capacity and the US, India, Korea, Japan, and Canada are also expected to make large investments in offshore wind going forward.

Offshore wind is in a category of its own because it is considered a variable baseload power generation technology.  This is because the hourly variability of offshore wind is much lower than solar power or onshore wind.  Offshore wind typically fluctuates far less from hour-to-hour than the other variable energy sources.

Technology improvements and industry growth are driving steep cost reductions for offshore wind.  The cost of offshore wind is expected to be cut in half in the next five years, dropping to $60 per megawatt-hour, which is on par with solar and onshore wind and cheaper than new natural gas-fired capacity in Europe.