You are here: Home / Podcast / The Importance Of Double-Cropping | Earth Wise 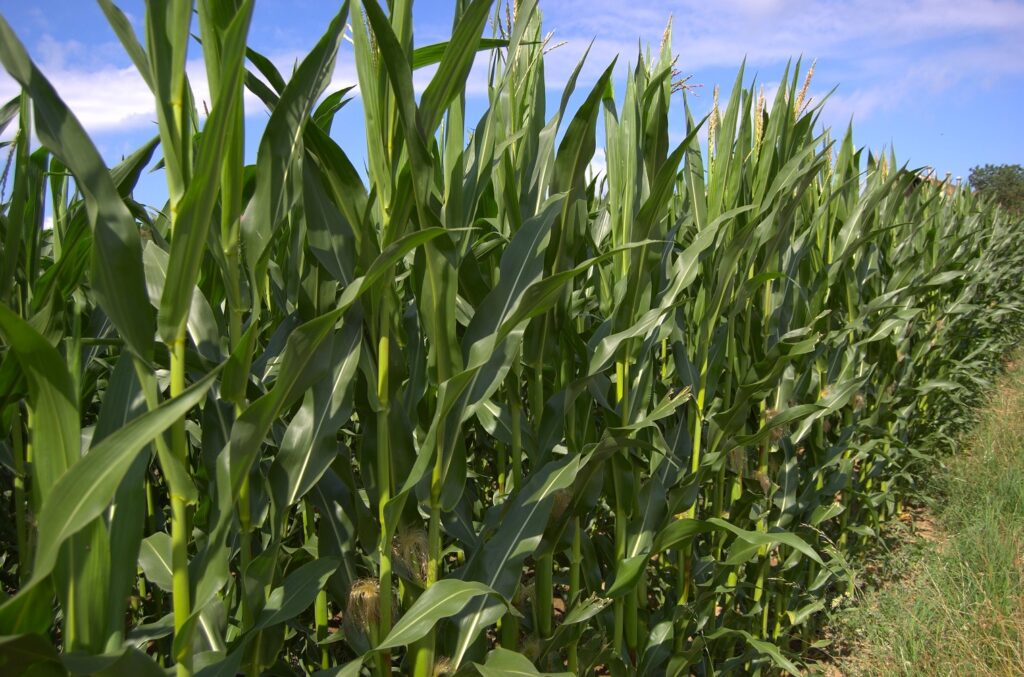 In agriculture, double-cropping is the practice of growing two or more crops or commodities on the same piece of land in the same calendar year.  In Brazil, grain production has increased more than fourfold between 1980 and 2016.  The country now stands as the world’s largest exporter of soybeans and the second largest exporter of corn.  There were two primary drivers of this increase in food production: cropland expansion and double-cropping.

A new study recently published in the journal Nature Food quantified for the first time the impact that double-cropping had on helping Brazil achieve its tremendous growth in grain production.  The international research team examined data from three key agricultural regions in Brazil: the Centre-West, Southeast-South, and Matopiba region.  These three regions accounted for 79% of soybean production and 85% of  corn production in 2016.

Between 2003 and 2016, the study found that double-cropping in Brazil offset the equivalent of approximately 190 million acres of arable land for corn production. (This is more than twice the annual harvested area of corn in the United States).

The impact of double-cropping