You are here: Home / Podcast / The Decline Of Earth’s Largest Freshwater Creatures 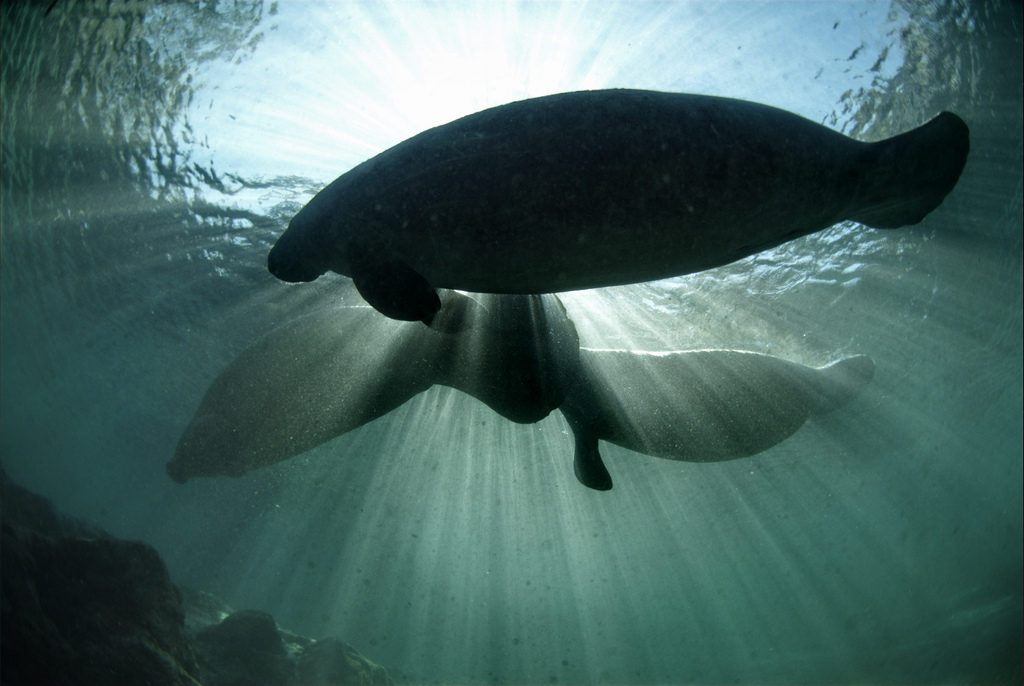 While nearly 70% of the globe is covered by water, only 2.5% of it is freshwater.  The rest is saline and ocean-based.  And only 1% of our freshwater is easily accessible, with much of it locked away in snowfields and glaciers.

Despite freshwater only making up a small fraction of all water on the planet, it’s home to one third of all vertebrate species.  Some have survived hundreds of millions of years, but many of the world’s largest freshwater creatures – including fish, reptiles, amphibians, and mammals – may soon find themselves on the brink of extinction.

According to a study recently published in the journal Global Change Biology, scientists from the Leibniz-Institute of Freshwater Ecology and Inland Fisheries and international colleagues have quantified the global decline of freshwater megafauna for the first time.  In four decades since 1970, the global populations of these freshwater giants have declined 88% – twice as much as the loss of vertebrate populations on land or in the oceans.

Freshwater megafauna include all freshwater animals that weigh 30 kilograms (about 66 pounds) or more, such as certain dolphins, beavers, crocodiles, turtles and sturgeons.

Overexploitation is one of the main threats to freshwater megafauna.  (These animals are often targeted for their meat, eggs, and skin).  The other main threat is the loss of free-flowing rivers. Many of the world’s large rivers are already highly fragmented, which impacts access to spawning and feeding grounds.  The research team says another 3700 large dams are planned or under construction, including 800 in habitats rich with freshwater megafauna, including the Amazon, Congo, and Ganges river basins.

Photo, posted March 25, 2012, courtesy of the U.S. Fish and Wildlife Service via Flickr.