You are here: Home / Podcast / Small Grains In Corn Country 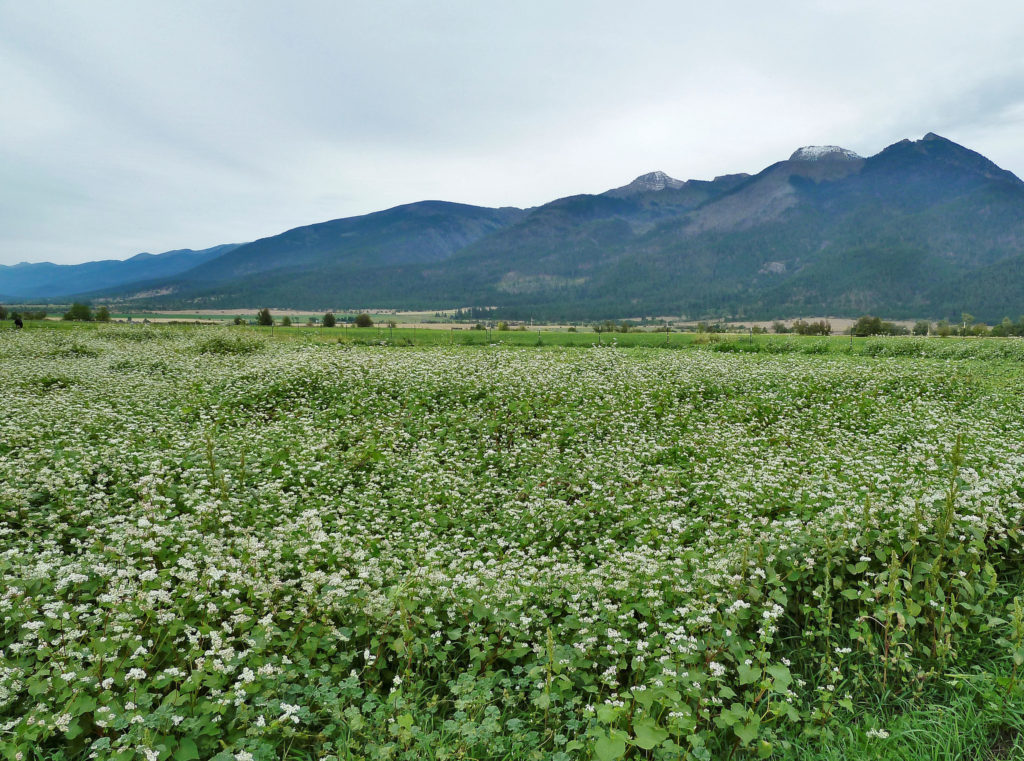 This bimodal monoculture approach to agriculture exposes soil to erosion for much of year and leads to runoff of fertilizer chemicals which foul drinking water, choke out aquatic life, and spur toxic algae blooms.

This situation is slowly starting to change in Iowa, where some farmers are starting to plant small grains and other crops during the off-season, keeping plants in the soil year-round.  An organization called Practical Farmers of Iowa is working to help farmers diversify their crops, improve their soil, and maintain autonomy over powerful agribusinesses.

Studies at Iowa State University have shown that three- and four-crop rotations that add oats, alfalfa, clover and other small grains to the mix greatly improve the performance of the farmland.  Three-crop rotations require 86% less mineral nitrogen fertilizer, which in turn led to fewer nitrous oxide emissions and 96% less herbicide use.   Soil erosion is reduced by 25%.

There are now about 600,000 acres of small grain crops planted in Iowa and the PFI hopes to double that amount over the next decade.  Iowa used to be a leader in oat production as well as other crops.  Giant agribusiness changed all of that, but it is in the interest of everyone to get back to sustainable agriculture that includes small grains.

Where Corn Is King, the Stirrings of a Renaissance in Small Grains

‘Small Grains in Corn Country’ from Earth Wise is a production of WAMC Northeast Public Radio.