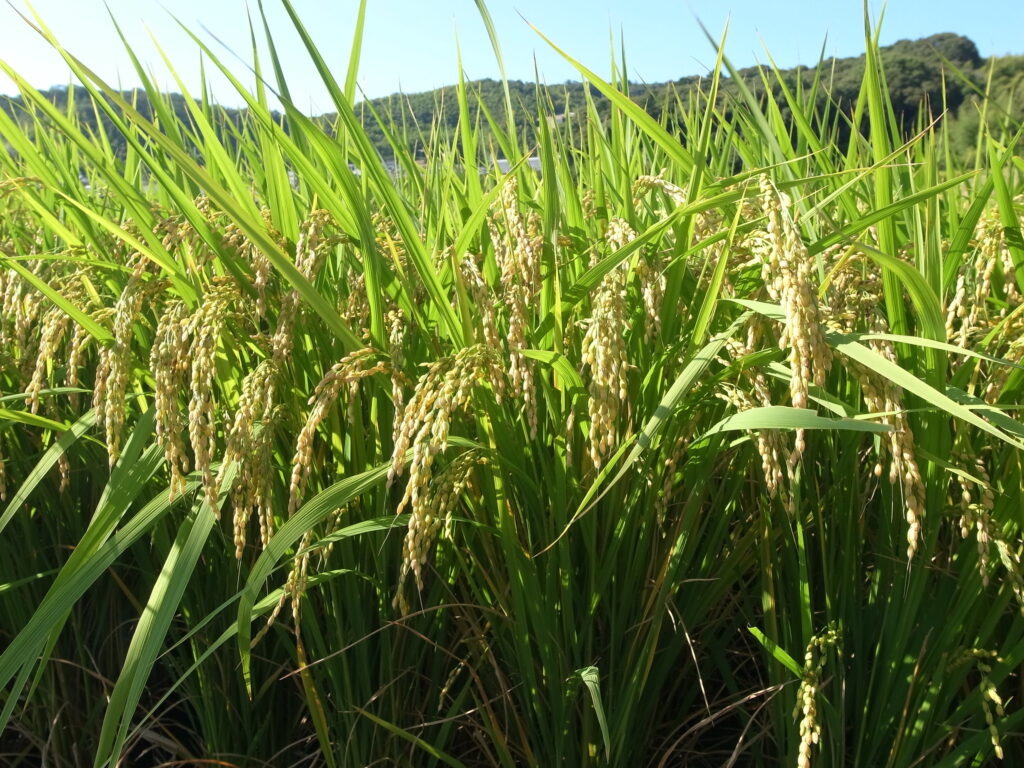 We have heard a lot about RNA this past year as messenger RNA vaccine technology has been used for the first time to combat the Covid-19 pandemic.  Now RNA-based technology has shown promise to make major contributions to agriculture.

A group of researchers at the University of Chicago and two Chinese universities have announced that manipulating RNA can allow plants to yield dramatically more crops as well as have better drought resistance.

Adding  gene encoding for a protein called FTO to both rice and potato plants increased their yield by 50% in initial field tests.  The plants were larger, produced longer root systems, and could better tolerate drought conditions.  Further analysis showed that the plants had increased their rate of photosynthesis.

FTO protein erases chemical marks on RNA.  Specifically, it controls a process known as m6A, which is a key modification of RNA.  The FTO erases m6A to reduce some of the signals that tell plants to slow down and reduce growth.  Plants modified with the addition of FTO produced significantly more RNA than control plants.

Experiments with both rice plants and potato plants – which are completely unrelated – demonstrated the same results, indicating that the technique could be broadly applicable.  (The genetic modification is rather simple to make and has worked with every type of plant the researchers have tried it with so far).

These results are just the beginning but demonstrate the potential of a technology that could help address problems of poverty and food insecurity at a global scale as well as responding to climate change.  The world depends on plants for everything from wood, food, and medicine, to flowers and oils. This technique has the potential to dramatically increase the stock material we can get from most plants.