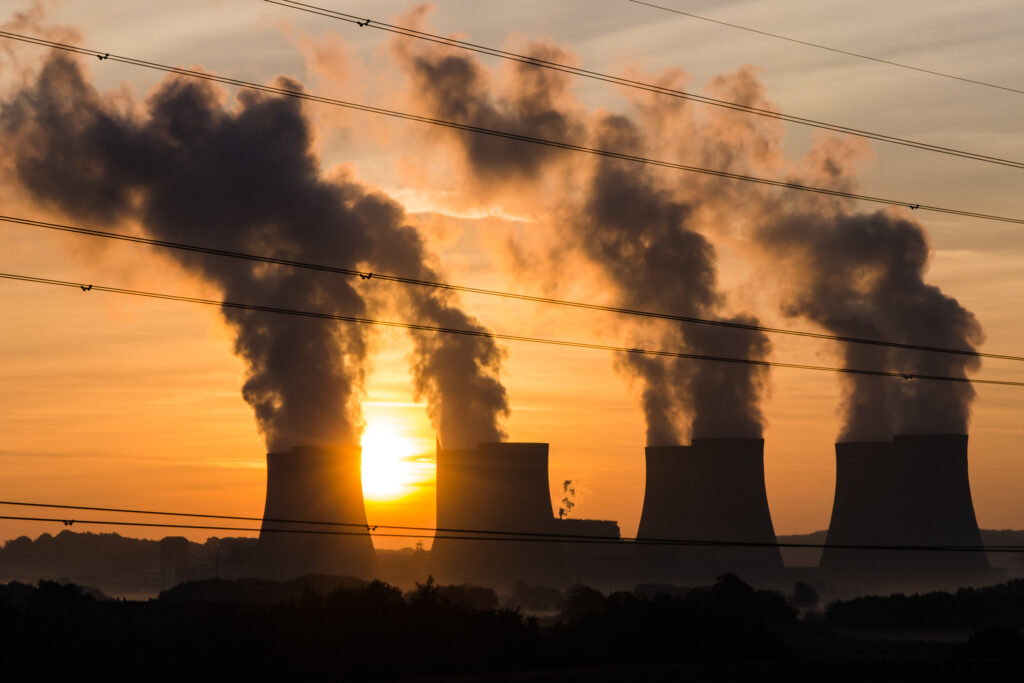 The coronavirus pandemic caused a temporary dip in the burning of fossil fuels around the world as many human activities were diminished or curtailed entirely.  Despite this, the amount of carbon dioxide in the atmosphere set a record in May, reaching the highest levels in human history.

Scientific instruments atop the Mauna Loa volcano in Hawaii measured an average of 419 parts per million for the month, according to analysis from both the Scripps Institution of Oceanography and the National Oceanic and Atmospheric Administration.

This level is about half a percent more than the previous record of 417 ppm, set in May of 2020.  Carbon dioxide is the largest greenhouse gas contributor driving global warming and, according to scientists, there hasn’t been this much of it in the atmosphere for millions of years.

Global emissions of carbon dioxide were actually 5.8 percent lower in 2020 than 2019, as a result of pandemic lockdowns.  This was the largest one-year drop ever recorded.  But humanity was still responsible for emitting more than 31 billion tons of carbon dioxide last year.  About half of that CO2 is absorbed by the world’s trees and oceans, but the other half lingers in the atmosphere for thousands of years, gradually warming the planet via the greenhouse effect.

As long as we keep emitting carbon dioxide, it is going to continue to pile up in the atmosphere.  The only way to stop it is for the world’s nations to zero out their net emissions, mostly by switching away from fossil fuels to technologies that do not emit carbon dioxide, such as electric vehicles fueled by wind, solar, or nuclear power.