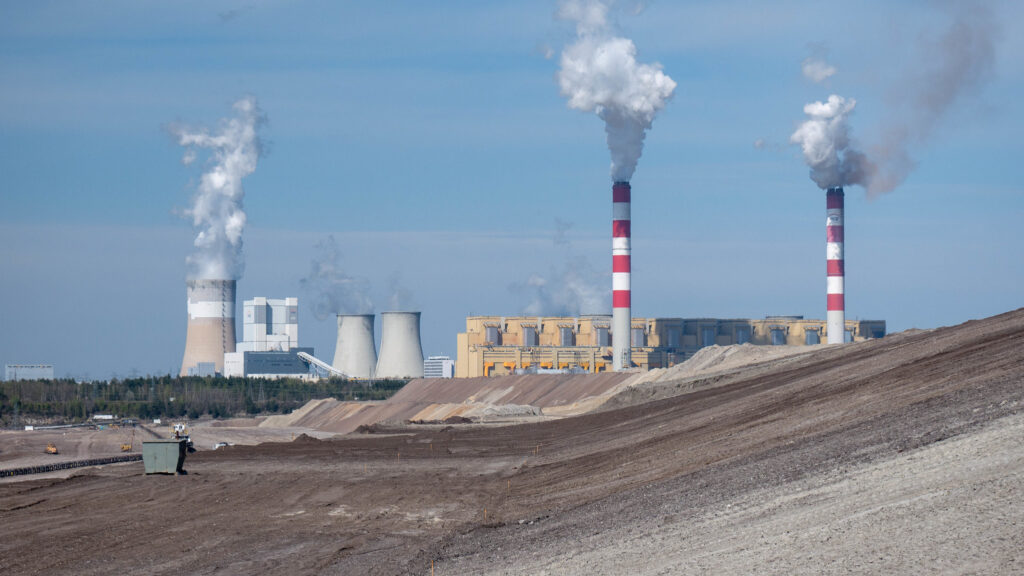 Climate change has driven countries, states, utilities, and corporations to set goals to eliminate power-sector carbon emissions.  So far, 17 U.S. states plus Washington, D.C. and Puerto Rico have adopted laws or executive orders to achieve 100% carbon-free electricity over the next couple of decades.  Forty-six U.S. utilities have pledged to go carbon-free no later than 2050.   Adding these together, these government and industry goals cover about half of the U.S. population and economy.

New research from the Lawrence Berkeley National Laboratory has analyzed historical trends to determine how much progress the power sector has already made in reducing emissions.  The study focused on the 2005 Annual Energy Outlook from the U.S. government’s Energy Information Administration.

According to the study, total consumer electricity costs were 18% lower than projected values, but meanwhile, the number of jobs in electricity generation was 29% higher.

Among the driving forces for these trends were wind and solar power dramatically outperforming earlier expectations, delivering 13 times more generation in 2020 than projected.

The study shows that dramatic changes in emissions are possible over a 15-year span, but much has to happen over the next 15 years to ensure the progress required to meet the ambitious goals set for emissions reductions.