You are here: Home / Podcast / Nitrous Oxide Is No Laughing Matter | Earth Wise 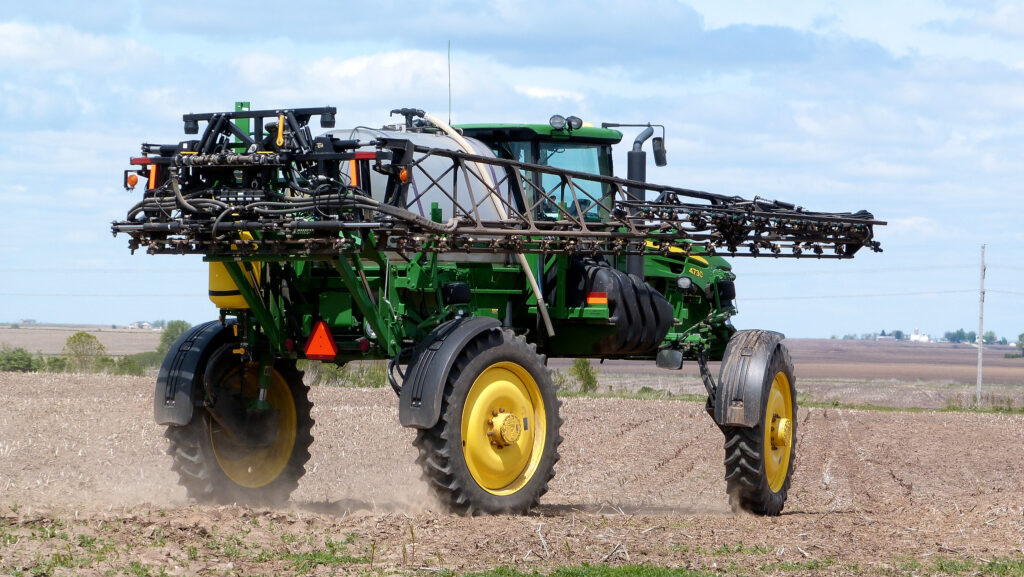 Carbon dioxide is the most well-known of greenhouse gases.  But there are others deserving of their own spotlight.  Nitrous oxide is one of them.  It turns out that the same “laughing gas” once used by dentists as an anesthetic is pretty bad for the environment.  In fact, it’s more than 300 times more potent as a greenhouse gas than carbon dioxide, and it can remain in the atmosphere for more than 100 years.

According to a new study by a team of international scientists, rising nitrous oxide emissions around the world are jeopardizing the climate goals of the Paris Agreement.  The growing use of nitrogen fertilizers in global food production is increasing atmospheric concentrations of nitrous oxide.

The study, which was led by Auburn University and recently published in the journal Nature, finds that nitrous oxide emissions are increasing faster than any emission scenario developed by the Intergovernmental Panel on Climate Change.  The current trajectory would lead to global mean temperature increases well above 3°C from pre-industrial levels.  The Paris Agreement aims to limit global warming to less than 2°C.

Nitrous oxide emissions pose an increasing threat to the climate.