You are here: Home / Podcast / Monitoring Wildlife For Warning Signs of the Next Pandemic | Earth Wise 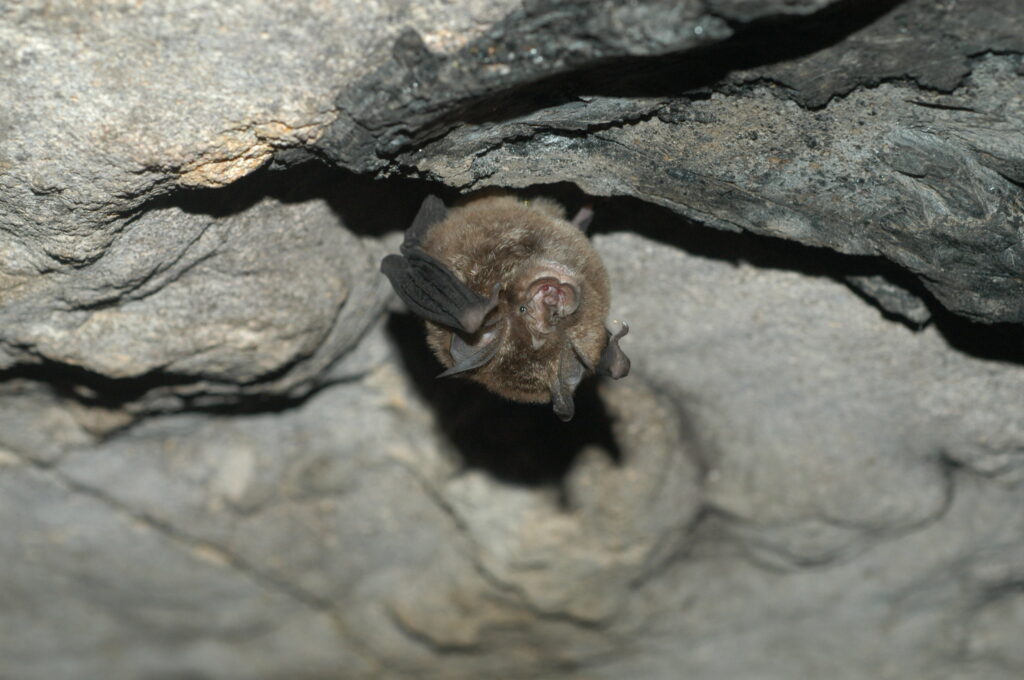 According to the World Health Organization, the coronavirus that causes COVID-19 likely originated in wild bats near Wuhan, China, and may have been passed to a second animal species before infecting people.  Since then, according to data from Johns Hopkins University, more than 13 million people around the world have been infected by COVID-19 and about 600,000 have died.

But despite the ever-present threat of a new virus sparking the next pandemic, there is currently no global system to screen for viruses in wild animals that could eventually spill over to humans.

In an article recently published in the journal Science, a group of scientists is calling for the creation of a decentralized global system of wildlife surveillance.  The establishment of this global system could help identify viruses in wild animals that have the potential to infect and sicken people before another global disease outbreak begins.

While it’s impossible to know today how often viruses jump from animals to humans, human activity is making such spillover events more and more likely.  For instance, many continue to develop wild animal habitat to build new homes or businesses.  Some catch wild animals and re-sell them either for consumption or as exotic pets.  Parts from these wild animals are often shipped around the world as trinkets or as ingredients for traditional medicines.

A global system that could identify potentially harmful viruses before they jump to humans is technologically feasible, affordable, and clearly necessary.

Global wildlife surveillance could provide early warning for next pandemic