You are here: Home / Podcast / Living in a Carbon Bubble | Earth Wise 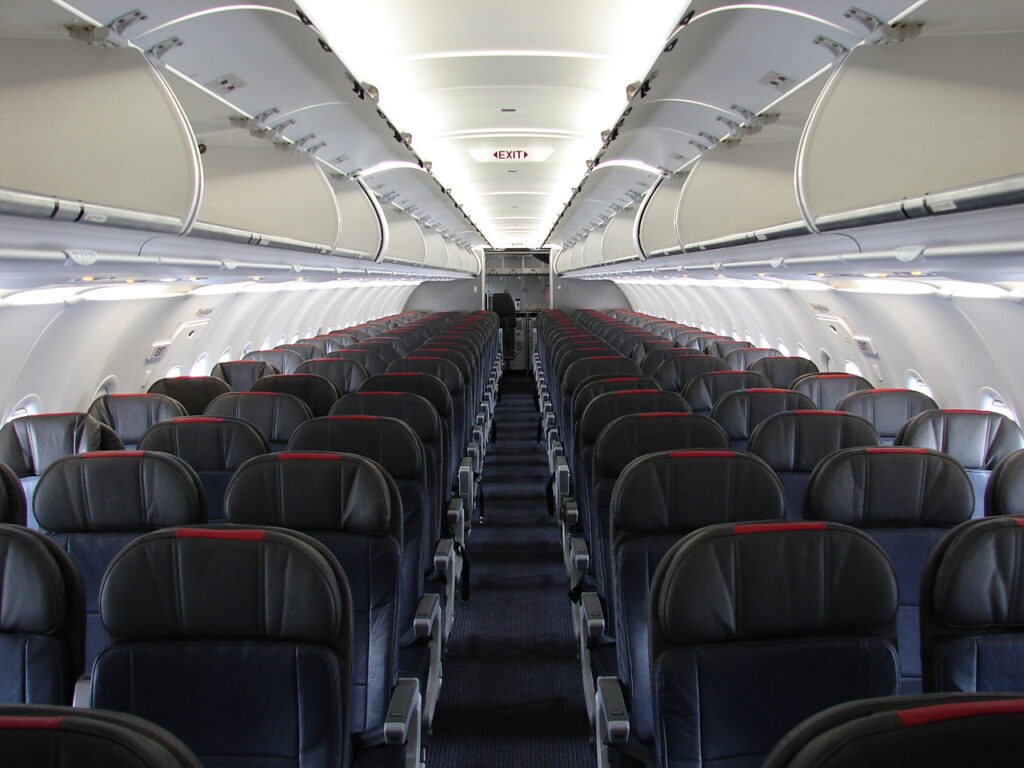 The earth’s atmosphere is a little over 0.04% carbon dioxide, currently about 420 parts per million.  That’s more than it’s been in millions of years and is changing our climate.  But these levels of CO2 are not enough to directly affect people.

However, people are sensitive to the amount of carbon dioxide they are breathing.  It is actually an indoor pollutant.  High concentrations have been shown to reduce our cognitive performance, our health, and our comfort.  For example, a study in 2012 showed that performance in a variety of cognitive function tests was reduced by 12% when CO2 levels reached 1,000 parts per million and by 51% at 2,500 ppm.

How common are high levels of carbon dioxide?  Pretty common.  Offices often have CO2 levels of 600 ppm or higher, but 5% of US offices have average concentration about 1000 ppm and some conference rooms can reach 1900 ppm.  Classrooms often reach average levels above 1000 ppm.  Passenger aircraft have average levels around 1400 ppm during flight, and can peak over 4,000 ppm.  Cars with one occupant with the windows closed and the air recirculating have levels above 4,000 ppm.

Where does it all come from?  From us.  We exhale CO2 and if we are in enclosed spaces with insufficient air circulation and ventilation, we end up living in a carbon dioxide bubble.  Most of us live with high CO2 levels – all day and every day.  It is a form of indoor pollution that has not gotten enough attention.