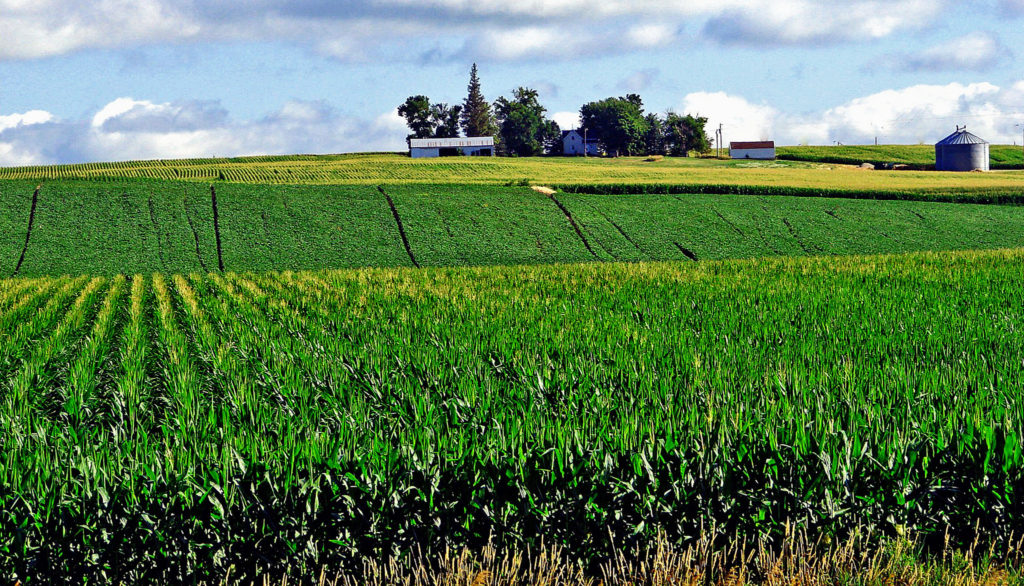 There is a national labeling law under consideration by the USDA and the comment period on the proposed rules just ended in early July.

There are now valuable insights into the effects of such rules.  Two years ago, Vermont enacted a mandatory GE labeling law.  A study recently published in Science Advances measured the levels of opposition to GE foods in a national control group compared to levels in Vermont.  Nearly 8,000 consumers were queried on the subject.

By comparing the responses of Vermonters to those of other states, the study was able to estimate the impact of the labeling policy on consumer attitudes.  It turns out that Vermont’s simple disclosure labels led to a 19% reduction in opposition to GE food. Regardless of how the data was analyzed and controlled for different variables – such as demographics – opposition to the use of GE technology in food production fell in Vermont, post labeling.

The explanation for these results is that the labels give consumers a sense of control and improve trust, thereby lowering the perceived risk of GE food.  The use of simple disclosure on the food labels does not signal to consumers that these ingredients are more risky, unsafe or otherwise harmful.  In fact, it appears to do the opposite.