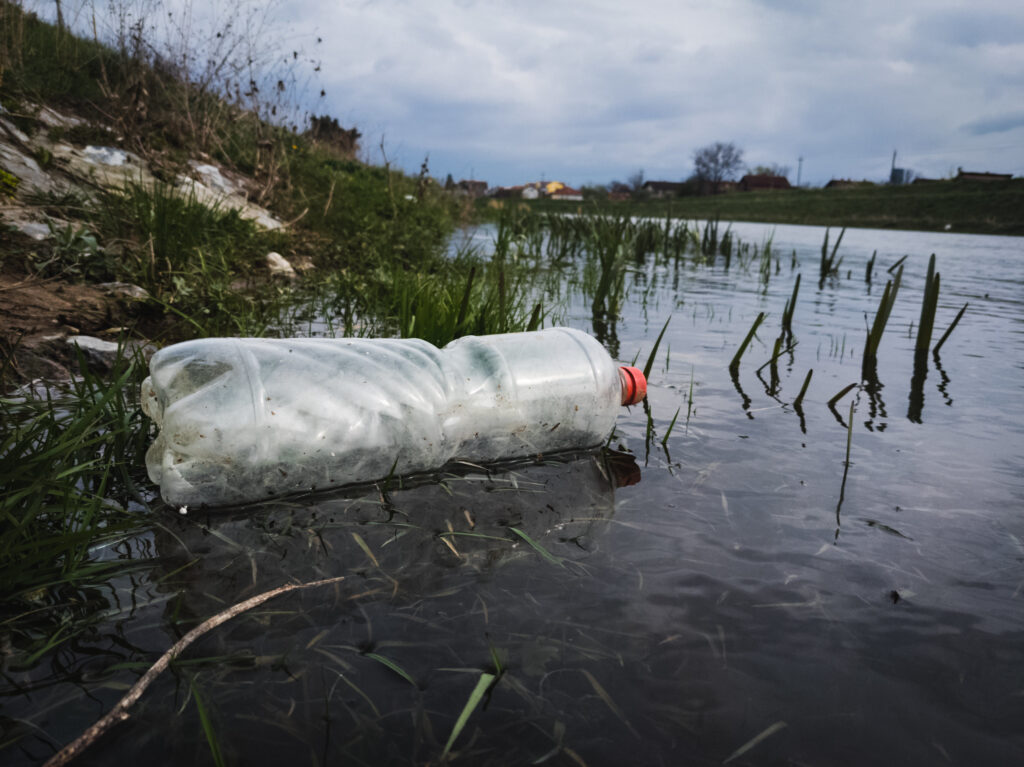 The glut of plastics is one of the world’s most challenging environmental problems.  The average American generates over 200 pounds of plastic waste each year and most of that ends up in landfills.  Researchers around the globe continue to work on potential solutions to the plastic waste problem.

Two years ago, scientists at Lawrence Berkeley National Laboratory announced the invention of a new plastic that could be an answer to the plastic waste problem.  The material is called polydiketoenamine or PDK and it differs from traditional plastics in a very important way:  it can be recycled indefinitely with no loss in quality because it can easily be broken down into its constituent component monomers and be used to make brand new plastic.

Only a small percentage of plastics are currently recycled.  When many plastics are melted down together, the polymers are mixed with a slew of incompatible additives, resulting in a new material with much lower quality than newly produced plastic.  As a result, less than 10% of plastic is recycled more than once.

Recently, the Berkeley Lab researchers released a study that shows what could be accomplished if manufacturers began using PDKs on a large scale.  They determined that PDK-based plastic could quickly become commercially competitive with conventional plastics and, furthermore, would get less expensive and more sustainable as time goes on.

PDK is starting to draw interest from companies needing to source plastic.  The best initial application for PDKs are markets where manufacturers have the most access to products at the end of their lifespans such as in the automobile industry and consumer electronics.  Making plastics part of a circular economy is a challenging task.