You are here: Home / Podcast / How Green Are Electric Cars? | Earth Wise 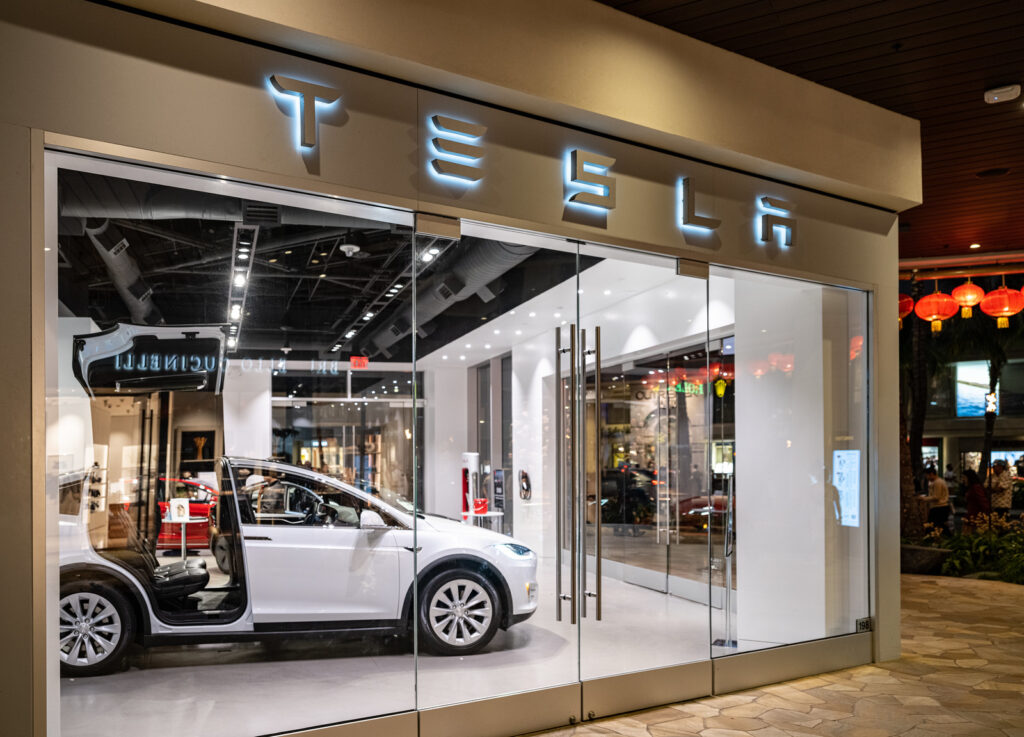 Environmental groups, governments, and automakers are all promoting electric vehicles as an important technology to combat climate change.  For example, GM plans to stop selling gas-powered cars by 2035 and Volvo intends to be all-electric by 2030.

There are still those who question how green electric vehicles actually are.  All products and technologies do have their environmental impacts.  In general, today’s electric cars produce significantly fewer planet-warming emissions than gas-powered cars, but there are factors that affect the results for specific vehicles.

The biggest issue is the source of electricity used to charge up the cars.  In places where coal still provides a substantial fraction of electric generation, electric cars don’t fare as well.  But coal’s contributions to the grid are declining rapidly and even cleaner fossil fuels like natural gas are gradually being replaced by green generation from wind and solar power.  If the grid was entirely carbon-free, then there would be no emissions associated with operating the vehicle.

MIT has created an interactive online tool that incorporates a comprehensive set of factors contributing to the emissions associated with cars:  what it takes to manufacture the cars, how much gasoline conventional cars burn, and where the electricity to charge electric vehicles comes from.

The tool provides information like the average amount of carbon dioxide emitted for every mile driven over a car’s lifetime.

Results will vary with location and various other vehicle factors, but in the great majority of cases, electric cars are much greener than gasoline cars, and as the grid becomes greener, the cars will become greener as well.

How Green Are Electric Vehicles?