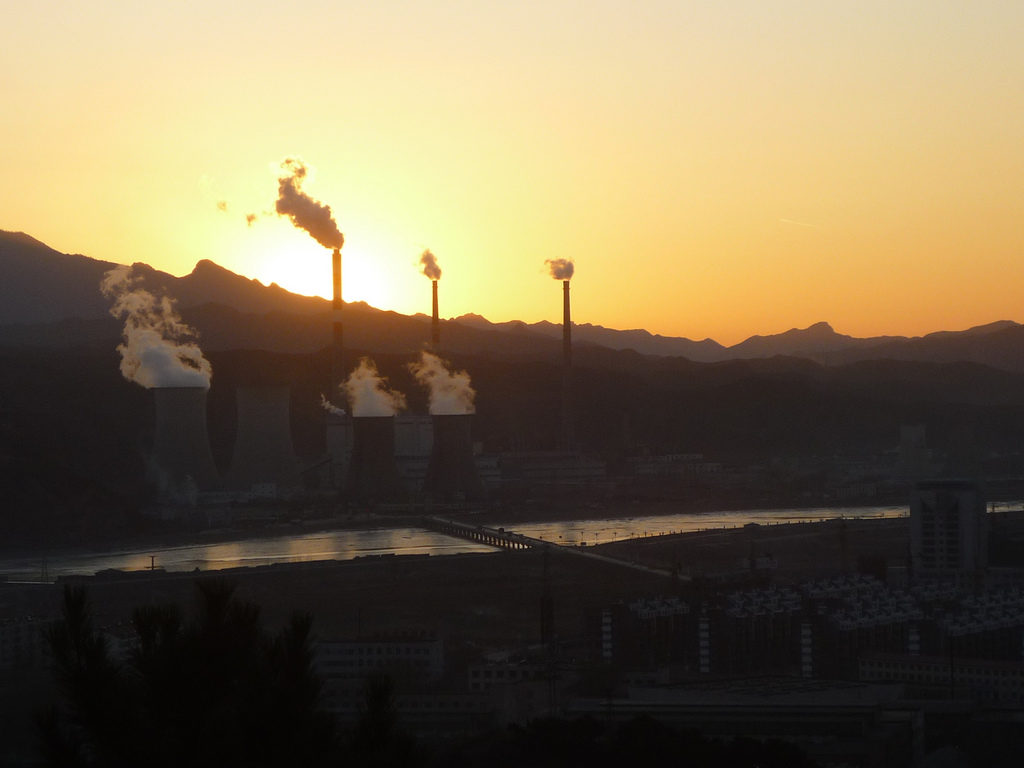 Given that there are many efforts across the globe to reduce emissions, why are greenhouse gas emissions on the rise again?  Five major reasons can be cited.

First of all, emissions are continuing to rise in Asia where fast-growing countries like China, India and Indonesia continue to rely on fossil fuels as they try to emerge from widespread poverty.  China, despite its massive efforts in solar and wind power, saw its emissions rise by 1.7% as it continues to see rapid economic growth.

Second, renewable energy is growing rapidly, but not rapidly enough.  It still only supplies about a quarter of the world’s increases in energy demand.  Renewables simply need to grow faster.

Third, there actually has been a slight uptick in coal use, driven by an increase in coal-fired power plants in Southeast Asia.

Fourth, sales of SUVs continue to boom.  With declining oil prices, people in the U.S. and Europe continue to buy too many gas-guzzling vehicles.

Fifth, efforts to improve energy efficiency have slowed down to some extent as many countries appear to be easing up on policies to improve it.

To really make headway on greenhouse gas emissions, greater efforts by all will be needed.