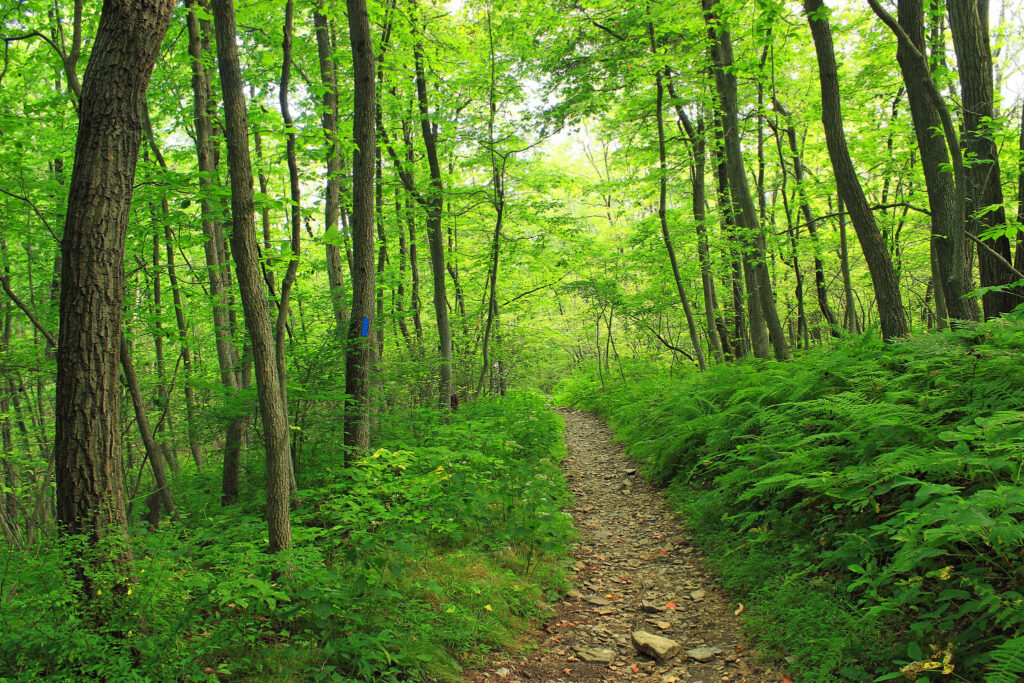 Forests are among the most important carbon sinks.  Trees remove carbon from the air and store it in their trunks, branches, and leaves, and transfer some of it into the soil.  But in many regions, deforestation, forest degradation, and the impacts of climate change are weakening these carbon sinks. As a result, some climate activists advocate for large-scale tree-planting campaigns as a way to remove heat-trapping CO2 from the atmosphere and help mitigate climate change.

But according to a new study recently published in the journal Science, planting new trees as a substitute for the direct reduction of greenhouse gas emissions could be a pipe dream.  While planting trees is easy, inexpensive, and can help slow climate warming, the ongoing warming would be simultaneously causing the loss of other trees.  Instead, the research team says it makes more sense to focus on keeping existing forests healthy so they can continue to act as carbon sinks, and to reduce emissions as much as possible and as quickly as possible.

But keeping forests healthy will require a paradigm shift in forest management.  Instead of trying to maintain forests as they were in the 20th century, the research team says forests need to be managed proactively for the changes that can be anticipated.

One thing is clear: We cannot plant our way out of the climate crisis.

Forests and climate change: ‘We can’t plant our way out of the climate crisis’

Photo, posted August 9, 2015, courtesy of Nicholas A. Tonelli via Flickr.