You are here: Home / Podcast / Fires Are Larger And More Frequent | Earth Wise 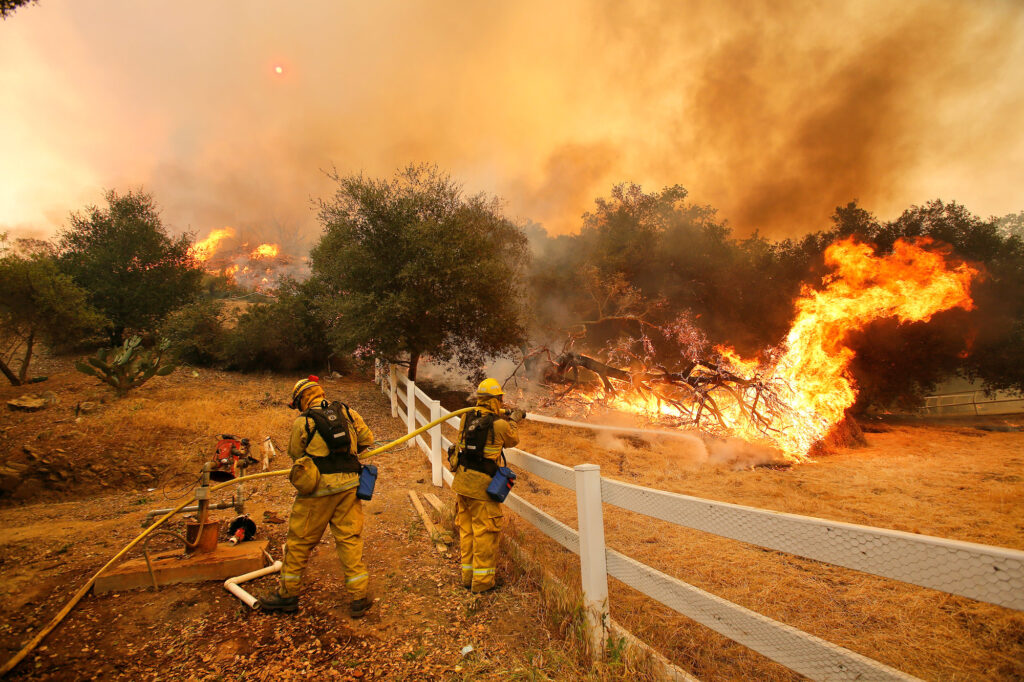 According to a new study by the University of Colorado Boulder, wildfires have gotten much larger and much more frequent across the United States since the year 2000.  The rise in wildfires in recent years has been attributed to the changing climate and the new research shows that large fires have become more common and have been spreading into new areas that previously did not burn.

The researchers analyzed data from over 28,000 fires that occurred between 1984 and 2018 using satellite imagery along with detailed state and federal fire history records.

The results are that there were more fires across all regions of the contiguous U.S. from 2005 to 2018 compared to the previous 20 years.  In the West and East, fire frequency doubled, and in the Great Plains, fire frequency quadrupled.  The amount of land burned each year at least tripled in those regions.

The team discovered that the size of fire-prone areas increased in all regions of the contiguous U.S. in the 2000s, meaning that the distance between individual fires has been getting smaller than it was in previous decades and the fires have been spreading into areas that did not burn in the past.

This comprehensive study confirms what has been assumed by the media, public, and firefighting officials.  The results also align with increasing risk trends such as the growing development of natural hazard zones. Projected changes in climate, fuel, and ignitions suggest that there will be more and larger fires in the future.  More large fires plus intensifying development mean that the worst fire disasters are still to come.

Photo, posted May 3, 2013, courtesy of Daria Devyatkina via Flickr.