You are here: Home / Podcast / Emissions And The Pandemic | Earth Wise 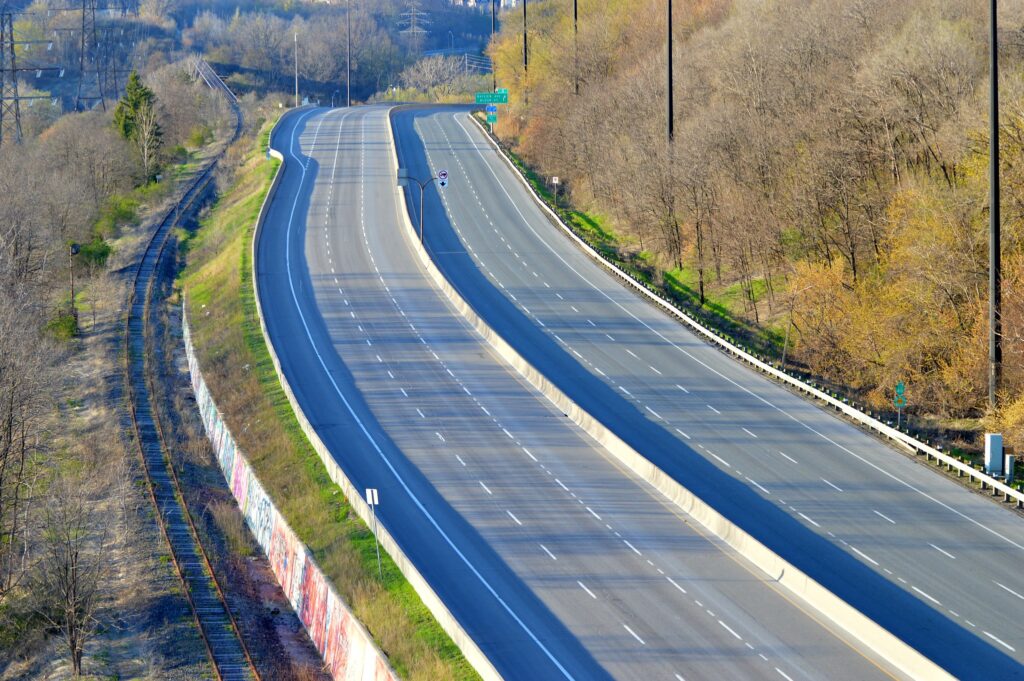 The early months of the COVID-19 pandemic saw drastic reductions in travel and other economic sectors across the globe that greatly decreased air pollution and greenhouse gas emissions. These dramatic changes occurred quite suddenly.  This abrupt set of changes gave scientists the unprecedented opportunity to observe the results of changes that would ordinarily have taken years if they came about through regulations and gradual behavior shifts.

A comprehensive study by Caltech on the effects of the pandemic on the atmosphere has revealed some surprising results.

The biggest surprise is that even though carbon dioxide emissions fell by 5.4% in 2020, the amount of CO2 in the atmosphere continued to grow at about the same rate as in previous years.  According to the researchers, the reasons are that the growth in atmospheric concentrations was within the normal range of year-to-year variations caused by natural processes and, in addition, the ocean did not absorb as much CO2 because of the reduced pressure of CO2 in the air at the ocean’s surface.

The main lesson learned is that reducing activity in industrial and residential sectors is not a practical solution for cutting emissions.  The transition to low-carbon-emitting technology will be necessary.

Emission Reductions From Pandemic Had Unexpected Effects on Atmosphere