You are here: Home / Podcast / Electric Cars And The Environment | Earth Wise 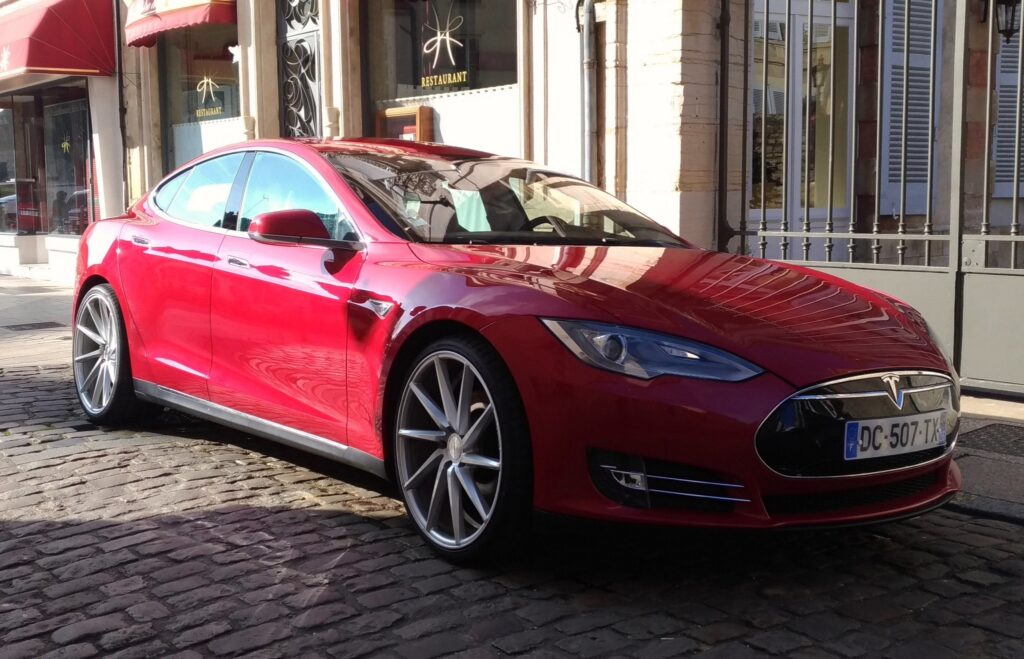 There are articles in the media all the time questioning whether electric cars are really better for the environment than those powered by fossil fuels.  The usual argument is that once emissions from vehicle production and electricity generation are taken into account, electric cars are no greener than gas cars, or even worse for the environment.  Of course, these arguments tend to be made by oil companies and their supporters.

A new study by three European universities looked at this very issue in detail. They carried out a life-cycle assessment in which they not only calculated greenhouse gas emissions generated when using cars, but also in the production chain and waste processing.

Their conclusions are that under current conditions, driving an electric car is better for the climate than conventional gasoline cars in 95% of the world.  The only exceptions are places like Poland, where almost all electricity comes from coal-fired plants.

Average lifetime emissions associated with electric cars are up to 70% lower than gas cars in countries like Sweden and France and about 30% lower in England.

It is important to note than in a few years, even inefficient electric cars will be less emission-intensive than gas cars because electricity generation is becoming less carbon-intensive all the time.  The study projects that by 2050, half of the world’s cars will be electric resulting in carbon dioxide emission reductions of 1.5 billion tons.

The study states that the idea that electric cars could increase emissions is a myth.  The detailed study has run the numbers for all around the world and even in the worst-case scenario, there would be a reduction in emissions in almost all cases.

Electric cars better for climate in 95% of the world