You are here: Home / Podcast / Climate Change And Energy Demand 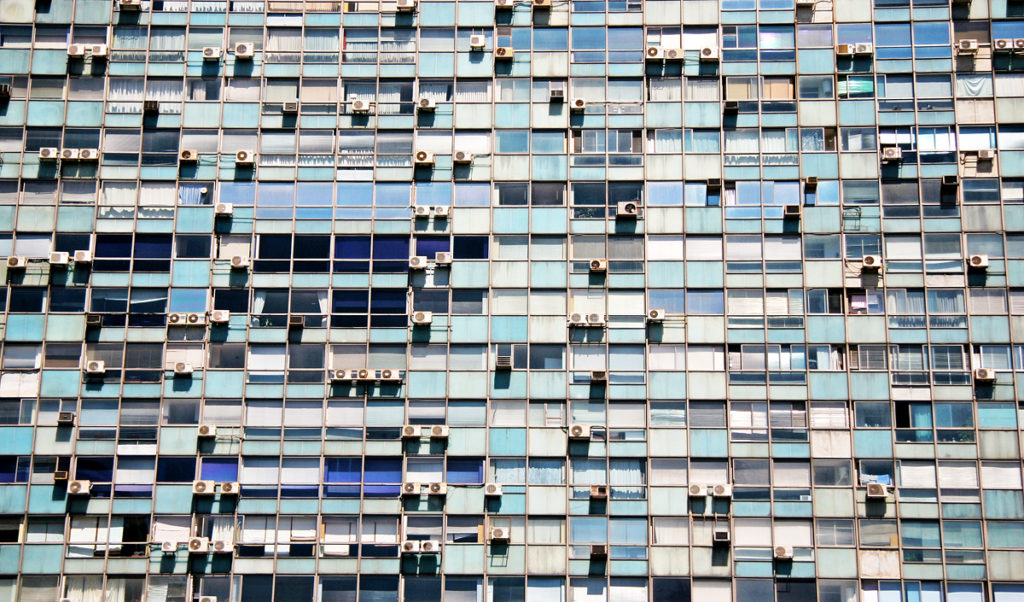 Human beings are utterly dependent upon energy both for our well-being and for societal development.  Our energy use is highly dependent upon climate since so much energy is expended either keeping us warm in winter or cool in summer.  As the climate changes, it is important to understand how energy demand is likely to be affected.

A new study published in Nature Communications by researchers in Austria, Italy and the United States explored this topic.  The study is a global analysis using temperature projections from 21 climate models, and population and economy projections for five socioeconomic scenarios.  The purpose was to determine how energy demand would shift relative to today’s climate under modest and high-warming scenarios by the year 2050.

The findings indicate that, compared to scenarios in which energy demand is driven only by population and income growth, climate change will increase the global demand for energy by 11-27% by the year 2050 under a modest warming scenario.  With vigorous climate warming, energy demand would increase by 25-58%.  (Large areas of the tropics, as well as southern Europe, China, and the US are likely to experience the highest increases).

These findings are important because if energy use rises and leads to additional emissions of heat-trapping greenhouse gases, it will be increasingly difficult to mitigate future climate warming.  Quantifying this risk provides even more incentive for reducing greenhouse gas emissions before these effects upon demand are realized and it becomes even more difficult to prevent further impacts.

Policymakers need to be aware that even moderate levels of climate change will lead to increases in energy demand that will make it increasingly difficult to minimize the harmful effects on their societies.