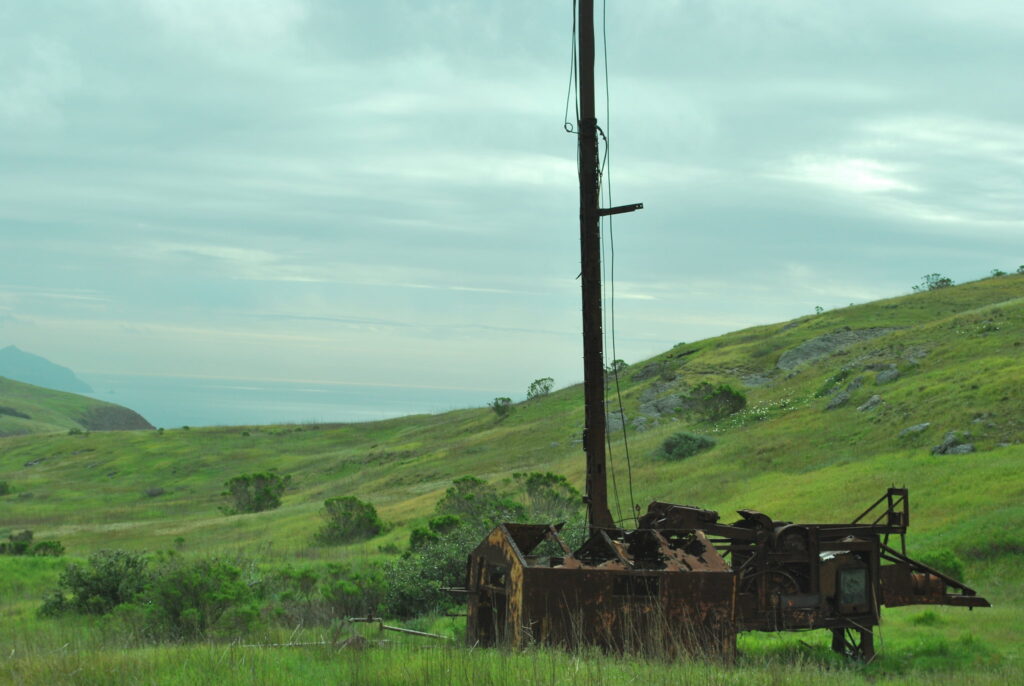 There are 130,000 documented abandoned oil and gas wells in the US, according to the Department of the Interior.  The key word is documented.  According to an EPA study in 2018, the actual number of abandoned wells could be as high as two or three million.  According to an analysis by the Environmental Defense Fund and McGill University, about nine million people in the United States live within a mile of one of these wells.

Some of these wells might be fairly harmless, and others might be quite dangerous.  Wells can emit a variety of gasses, including methane, which is a far stronger greenhouse gas than carbon dioxide.  Leaking wells are a major source of air and groundwater pollution.  Apart from methane, substances such as arsenic can continue to leak from wells even after they are no longer operational.

At the end of January, the Biden Administration announced a series of new actions to tackle methane pollution.  Among these measures is $1.15 billion in funds from the Department of the Interior that states can use to seal up abandoned oil and gas wells.  That funding comes from the Bipartisan Infrastructure Law passed in November, which sets aside $4.7 billion for a federal program dedicated to orphaned wells.

Addressing the largely ignored problem of abandoned wells is important from the standpoint of climate pollution as well as human health.  Efforts to plug the wells will also provide high-paying jobs