You are here: Home / Podcast / An Arctic Bus | Earth Wise 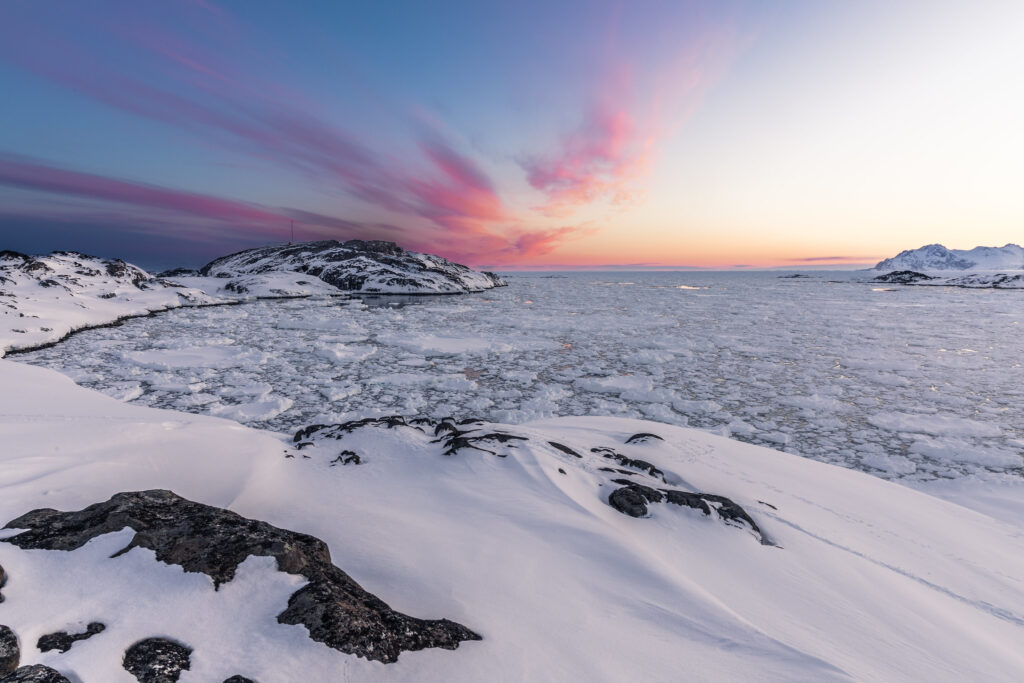 People have built vehicles for all sorts of extreme environments.  There are deep-sea exploration vessels and there have been lunar and Mars rovers.  But one thing that hasn’t existed so far are buses to transport groups of people around in extreme conditions in the Arctic.  Engineers at two Russian Universities are developing a passenger bus for riding in the Far North.   The project is being funded by the Russian Federation Ministry of Science and Higher Education and the URAL Automobile Manufacturing Plant.

The requirements for the vehicle are daunting.  The bus must be operable at extreme temperatures – 60 below zero Fahrenheit and lower – and have no difficulties even in challenging off-road conditions.

Current Arctic crew buses are not capable of getting through snow blockages and the all-terrain tracked vehicles that can get through them do not have sufficient passenger capacity. In addition to being able to go through snowbanks, the bus should be able to float on water for an hour.

Apart from its ability to withstand harsh Arctic conditions, the bus will also have a quarters module.  This means that it will have an autonomous life-support system for passengers in case of emergency.  The quarters module will be designed to sustain up to 20 people for up to 24 hours.  The module might also be used to hold medical equipment, thereby enabling practitioners to reach remote settlements and treat patients.

The first tests of prototypes for the bus will be conducted in the near future.  The project aims to have the new Arctic Bus design complete and ready for manufacture by the end of 2023 and it will go into production in 2024.

“Arctic Bus” Being Readied to Be Tested in the Far North