You are here: Home / Podcast / A Better Way To Capture Carbon | Earth Wise 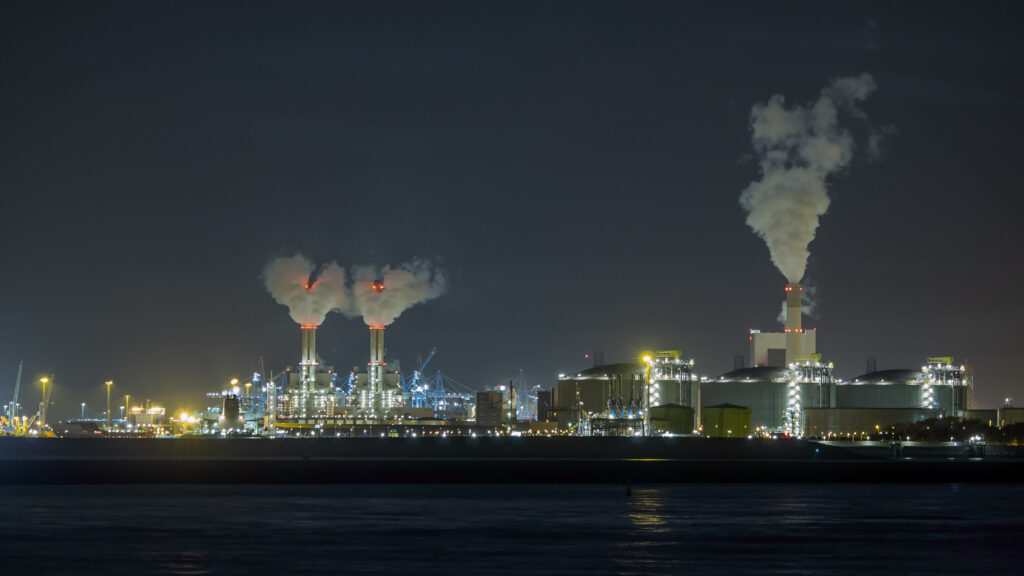 The goal of carbon capture and storage technology is to remove carbon dioxide from the atmosphere and safely store it for the indefinite future.  There are existing industrial facilities that capture carbon dioxide from concentrated sources – like the emissions from power plants.  The technology currently captures and stores only about a tenth of a percent of global carbon emissions.

Most existing CCS technologies use chemical binders to trap carbon dioxide quickly and efficiently, but they are extraordinarily energy intensive as well as expensive.

Researchers at the University of Colorado Boulder have developed a new tool that could lead to more efficient and cheaper ways to capture carbon dioxide directly out of the air.  The tool predicts how strong the bond will be between carbon dioxide and a candidate molecule for trapping it – that is, a binder.  This new electrochemical diagnostic tool can be used to identify suitable molecular candidates for capturing carbon dioxide from everyday air.

Current carbon capture technologies are very expensive at the scale required to be able to turn the captured CO2 into useful substances, such as carbonates – which are an ingredient in cement – or formaldehyde or methanol, which can be used as fuels.  Making useful materials out of the captured CO2 is an important way to offset the cost of capturing it that merely storing it away does not permit.

The new electrochemical analytical tool developed by the Colorado researchers offers the potential for identifying binders that will be more efficient and less expensive, thereby making direct air carbon capture a realistic part of the efforts to address climate change.