You are here: Home / Air and Water / A Plastics Promise 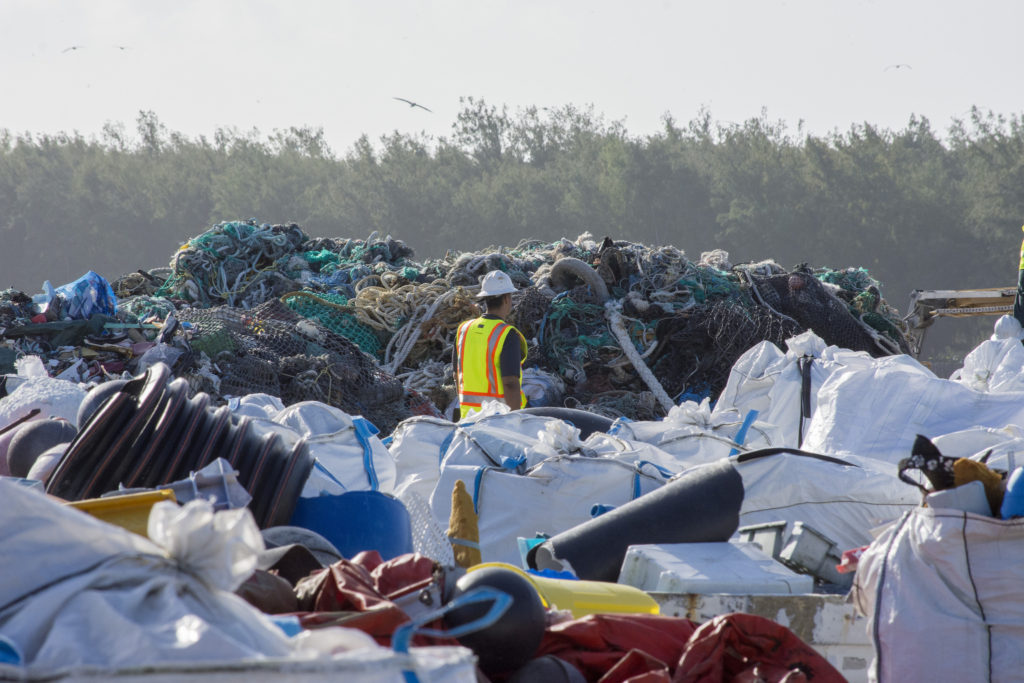 It’s estimated that five to thirteen million tons of plastic enters our oceans annually, where much of it can linger for hundreds of years.  According to a report by the World Economic Forum and the Ellen MacArthur Foundation, scientists estimate that there is 165 million tons of plastic swirling about in the oceans right now.   And we are on pace to have more plastic than fish (by weight) in the world’s oceans by 2050. That’s some scary stuff.

To that end, many nations are pledging to do what they can to mitigate oceanic plastic pollution.  China, Thailand, Indonesia, and the Phillippines are the most recent countries to make this promise, joining many others in what is becoming an international movement.

UN officials praised the promise, telling the BBC that “these are quite encouraging signs with nations taking the ocean much more seriously.”  But there is a long way to go.  Some environmentalists are concerned the measures proposed don’t go far enough to address the urgency of the problems.

Much of the plastic that enters the oceans is consumed by birds and fish.  Plastic fragments also can be found on the bottom of the ocean, and swirling about in ice-free waters from the north pole to the south pole.

Most plastic pollution in the ocean doesn’t originate at sea.  In fact, according to the Helmholtz Centre in Germany, 75% of land-borne marine pollution comes from just 10 rivers, predominantly in Asia.  These sources play such a critical role that reducing plastic in these rivers by 50% would reduce plastic pollution globally by 37%.

Another critical piece of the puzzle is finding suitable substitutes for plastic in consumer goods.  More about a key scientific breakthrough tomorrow.

‘A Plastics Promise’ from Earth Wise is a production of WAMC Northeast Public Radio.