You are here: Home / Archives for phillippines 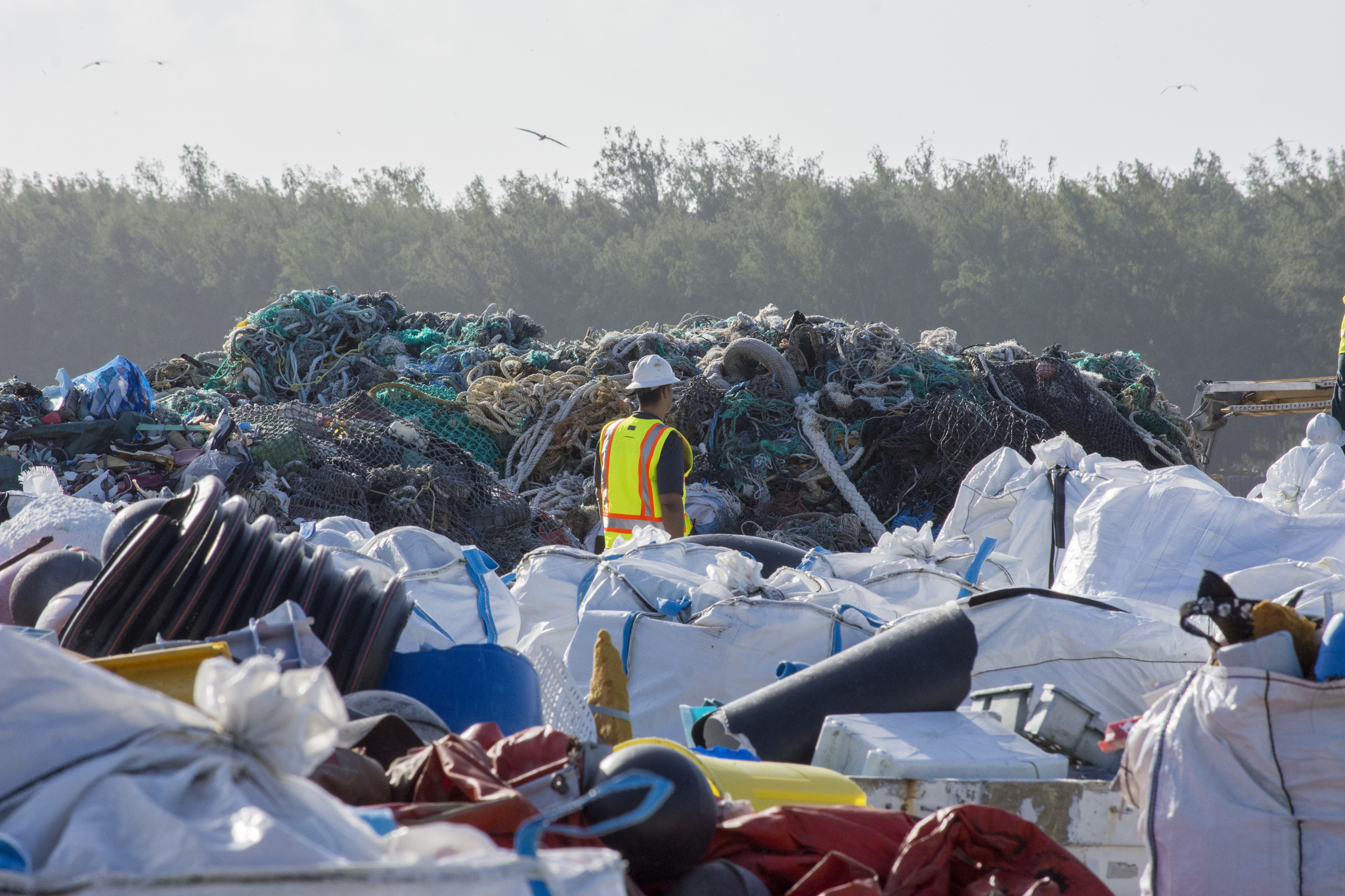 It’s estimated that five to thirteen million tons of plastic enters our oceans annually, where much of it can linger for hundreds of years.  According to a report by the World Economic Forum and the Ellen MacArthur Foundation, scientists estimate that there is 165 million tons of plastic swirling about in the oceans right now.   And we are on pace to have more plastic than fish (by weight) in the world’s oceans by 2050. That’s some scary stuff.