You are here: Home / Agriculture / Pesticides And Food Insecurity 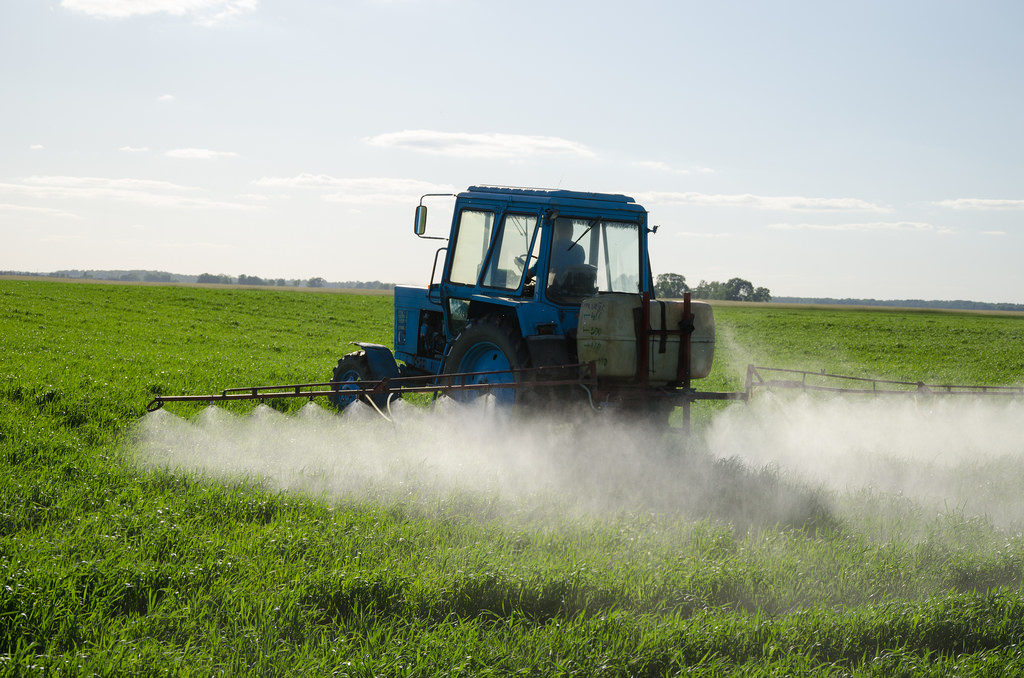 The report observes that increased food production has not succeeded in eliminating hunger worldwide and the reliance on hazardous pesticides is a short-term solution that undermines the right to adequate food and health for present and future generations.

The major health concern is that poor agricultural workers, their families, and indigenous populations live in communities and surrounding areas contaminated by agrochemicals.  99% of the world’s 200,000 annual acute poisoning deaths occur in the developing world.  Many other health problems are linked to pesticide use.

Continued pesticide use creates environmental problems.  Chemicals persist in the soil, traveling up the food chain, and they also degrade soil.  Water runoff from fields poisons waterways, killing fish and other marine life as well as damaging pollinators.

According to the report, the assertion by the agrochemical industry that pesticides are necessary to achieve food security is dangerously misleading.  The notion that much of the world’s harvests would be lost without so-called ‘crop protection tools’ fails to consider a transition to safer alternatives.  Studies have shown that crop productivity and profitability can be maintained without the use of damaging chemicals.

Getting rid of pesticides requires overhauling the food production system by moving away from vast monocultures and adopting diversified, smaller-scale production.  We can all help this transition by seeking out produce from local farmers and others using safer methods.

‘Pesticides and Food Insecurity’ from Earth Wise is a production of WAMC Northeast Public Radio.