You are here: Home / Agriculture / Food Waste Into Tires 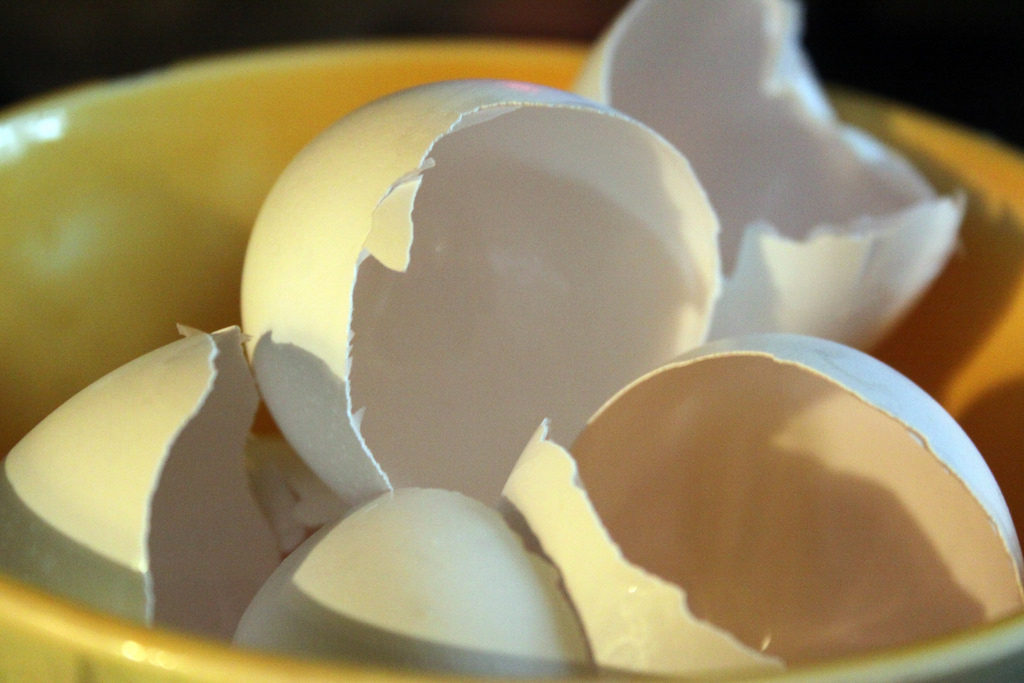 About a third of a typical automobile tire is carbon black, which is the stuff that makes tires black in color.  It makes the rubber durable and its cost fluctuates with the price of oil.  Cars may be changing in dramatic ways, but the tire industry keeps growing and along with it the need for more rubber and for more filler as well.

The researchers have developed a way to turn eggshells and tomato peels into a viable and locally-sourced replacement for carbon black.  The materials can be obtained from food producers.   Americans consume nearly 100 billion eggs each year and half of them are cracked open in commercial food factories which then have the shells hauled away to landfills by the ton.

Americans eat 13 million tons of tomatoes, most which are canned or otherwise processed.  In most tomato products, the skins are peeled and discarded.

The new filler materials made from ground eggshells and tomato peels actually have some synergistic effects compared with carbon black.  For example, rubber containing it retains more flexibility.  The new rubber doesn’t look black, however.    Instead, it is somewhat reddish brown, depending on the amount of eggshell or tomato in it.  The researchers are testing ways to add color to the materials.

The food waste filler makes tire technology more sustainable, reduces American dependence on foreign oil, and keeps waste out of landfills.  The new technology has patents pending and has been licensed to a company founded by the leading researcher on the project.

‘Food Waste Into Tires’ from Earth Wise is a production of WAMC Northeast Public Radio.