You are here: Home / Podcast / Why Do Woodpeckers Peck? | Earth Wise 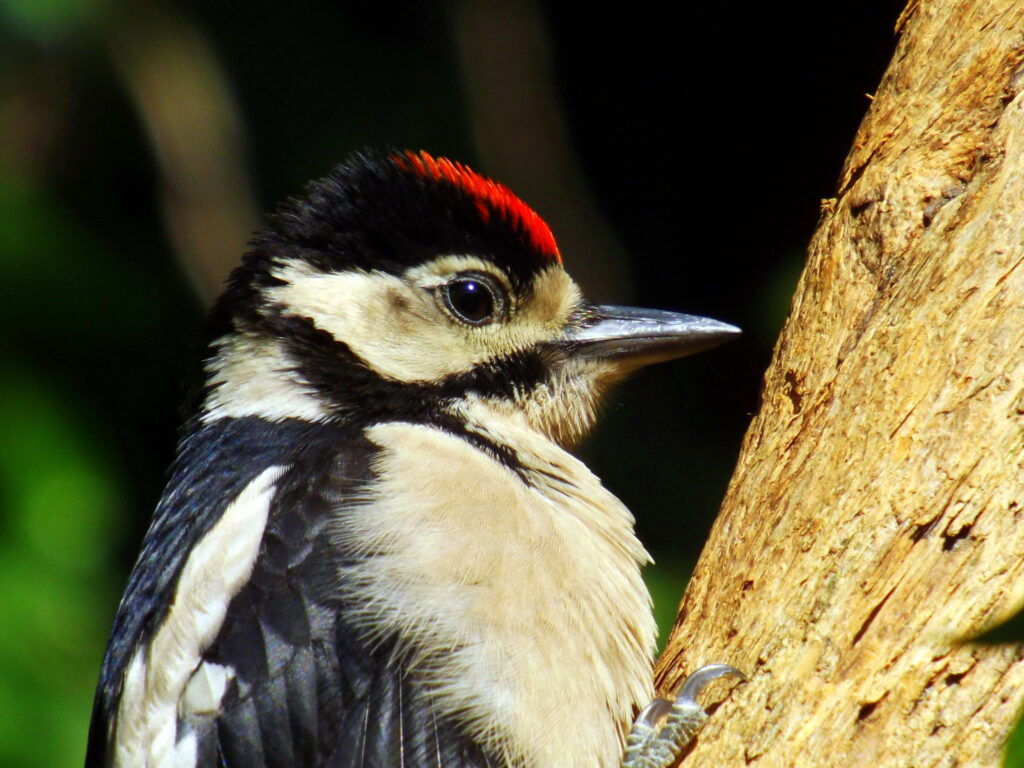 Most of us have heard the sound of a woodpecker drumming on a nearby tree, or unfortunately, on the walls of our house where it can be very destructive.  We were often told that the birds were hunting for insects inside the wood, or perhaps trying to open up a nest. But a new study at Brown University has found evidence that woodpeckers are just additional musicians in the bird orchestra who happen to be percussionists.

The researchers studied the forebrains of birds and found characteristic gene expression specializations in songbirds.  Songbirds sing to communicate for various reasons – such as staking out territory or seeking mates.  The study looked at birds that are not known to sing, such as the emu, penguin, flamingo, and woodpeckers.  It turns out that among these, only woodpeckers had forebrains that anatomically resembled those of songbirds.  The study is the first time a neural basis has been identified for the communication activities of animals other than primates.

There are over 200 species of woodpeckers around the world and each species has its own characteristic drumming speed and rhythms.  Woodpecker drumming may well have evolved through a form of vocal learning, which is the way songbirds learn to make their own melodious sounds.  And like the calls of songbirds, these drumming patterns change depending on what the birds want to communicate and to whom.

So, the little downy woodpecker that is poking holes in your walls is probably not hunting for insects.  It is more likely to be telling another woodpecker to get out of its territory.

visit site by the doctor who prescribed the drug. Prescription. If the drug is sold in Russia without a prescription, it is necessary to make sure that the drug will also be sold abroad without it. You can find out in advance and, for example, write a letter to a specific pharmacy abroad, or you can be reinsured and ask to make a prescription form for the drug from your doctor.