You are here: Home / Archives for house 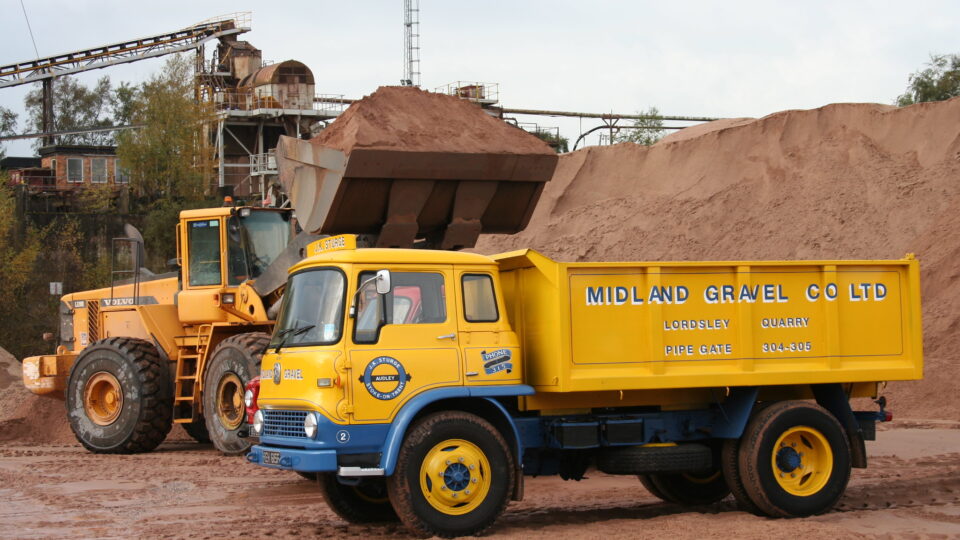 The natural resources people use the most are air and water.  It may come as a surprise that in third place is sand.  Sand is used to make glass, computer chips, toothpaste, cosmetics, food, wine, paper, paint, plastics, and more.  It is estimated that 50 billion tons of sand are used each year.

One would think that there is no shortage of sand, but we are using it up faster than the planet can make it and the extraction of sand from seas, rivers, beaches, and quarries has negative impacts on the environment and surrounding communities.  For example, removing sand leads to erosion in riverbanks, significantly increasing the risk of flooding in some places.

A potential strategy to reduce the impact of extracting sand to meet society’s growing need for is also a strategy for helping to reduce the production of mineral mining waste, which is the largest waste stream on the planet.  Mining produces between 33 and 66 billion tons of waste material each year.

A new study by researchers in Switzerland and Australia looked at the potential for using mining waste as a source of so-called ore-sand.  Sand-like material left over from mining operations could be used for many current applications for sand.  Separating and repurposing these materials before they are added to the waste stream would not only reduce the volume of waste being generated by mining operations but would also create a responsible new source of sand. 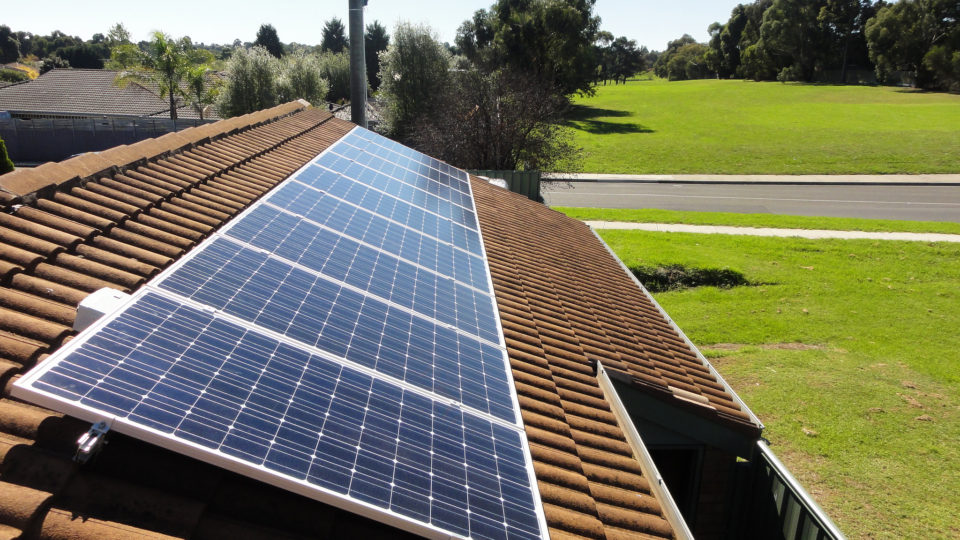 In May, California became the first state in the U.S. to require solar panels on almost all new homes.  Under new standards adopted by the California Energy Commission, most new homes, condos and apartment buildings built after January 1, 2020 will be required to include solar systems.

END_OF_DOCUMENT_TOKEN_TO_BE_REPLACED 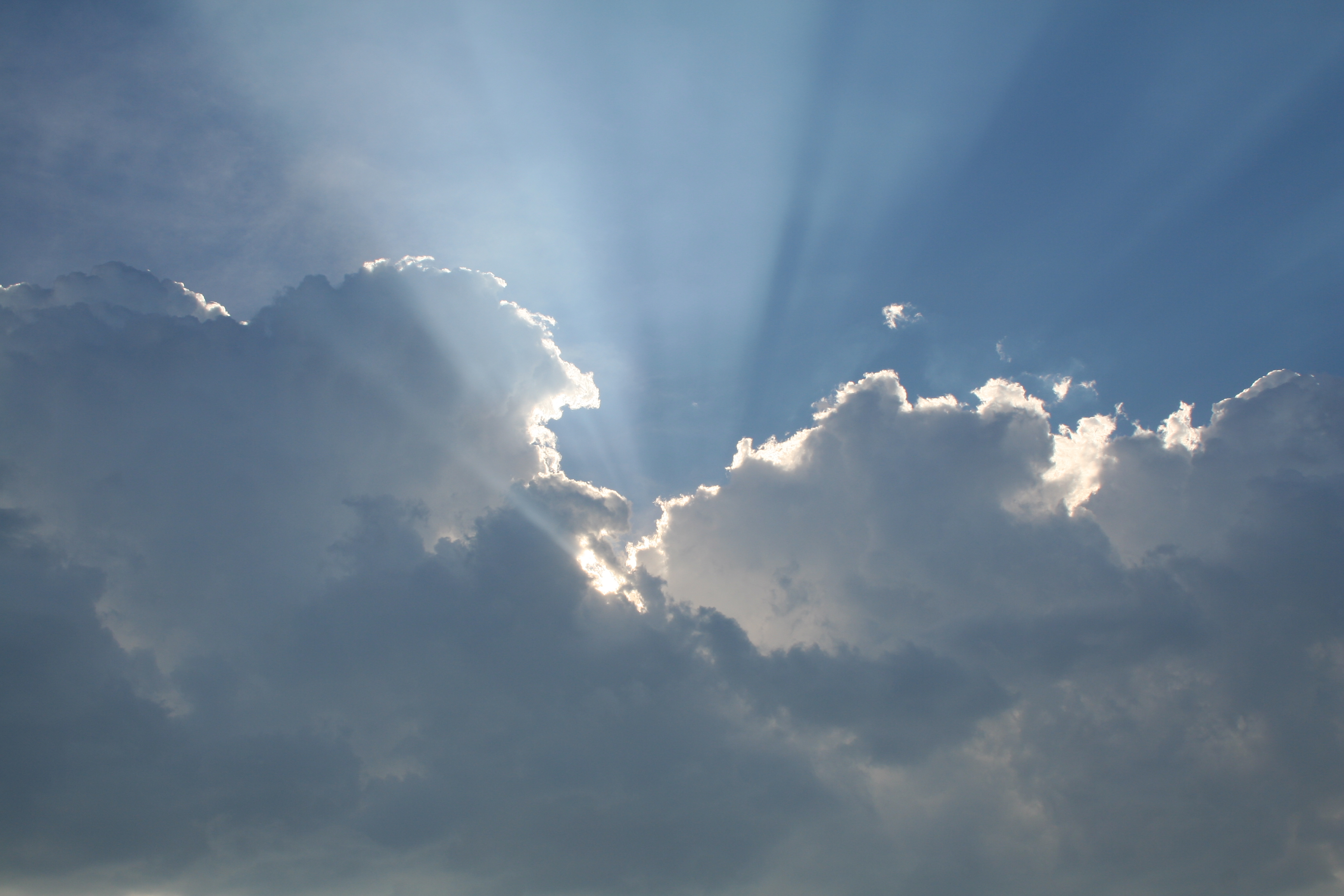