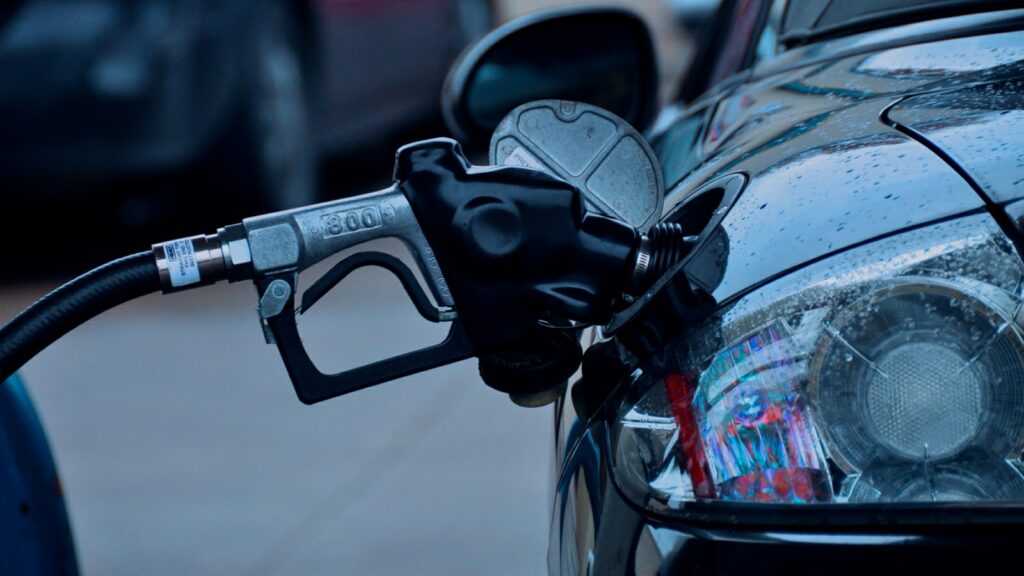 We recently talked about California producing 97% of its electricity from renewables on one sunny afternoon in April.  On May 8th, the state produced enough renewable electricity to meet 103% of consumer demand.  These sorts of records are likely to be increasingly commonplace in the spring when the weather is still fairly mild.

But even while renewables were producing more electricity than California needed, natural gas power plants in the state were still running.

Turning off the gas power plants is not possible.  The reason is that as the sun sets and solar farms stop producing power, California has to quickly replace the power with electricity from other sources.  Natural gas plants are massive industrial facilities that cannot be turned on and off rapidly.  Some take as many as 4 to 8 hours to switch on.  Operators back them down as far as they can go, but even when there is plenty of solar power during the day, natural gas plants are still running.

The state is rapidly building huge battery storage projects as an alternative to gas plants, but so far, they are still only a small fraction of what is needed.   Wind power is another part of the solution along with hydropower.  California imports some power from other states as well and, in fact, also exports power when there is excess.  But keeping the energy system balanced and stable is an ongoing challenge.

California is building huge amounts of solar, huge amounts of wind, and huge amounts of energy storage, which should get the state to at least 90% of the way to a clean grid.  It’s the last 5-10% that is much harder to accomplish before natural gas is no longer part of the energy system.

California just ran on 100% renewable energy, but fossil fuels aren’t fading away yet