You are here: Home / Podcast / Tourism And Greenhouse Gas Emissions 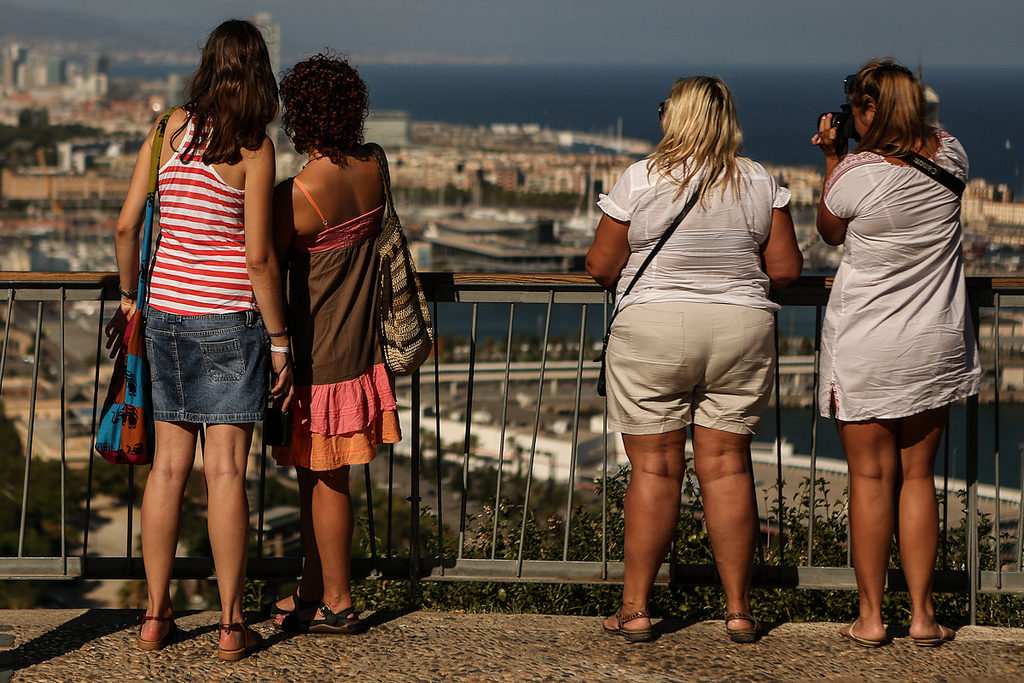 A new study published in Nature Climate Change by Australian and Taiwanese researchers quantifies tourism-related global carbon flows between 160 countries.  It speaks of carbon flows because tourism has a carbon footprint associated with both the origin country and the destination country.

The study found that tourism-related emissions between 2009 and 2013 have increased from 3.9 to 4.5 billion tons of CO2 annually and now constitute 8% of the world’s greenhouse gas emissions.  The biggest contributors are transport, shopping and food.

The United States tops the list for travel emissions, largely as a result of domestic flights.  The other leading sources are China, Germany, and India.  In small island nations like the Maldives, Mauritius, Cyprus, and the Seychelles, tourism accounts for 30-80% of national annual emissions.  However, the majority of the global carbon footprint associated with tourism is exerted by and in high-income countries.  (Growing tourism demand is outstripping the attempts at decarbonizing tourism-related technology).

The study looked at the true cost of tourism, including consumables such as food from eating out and souvenirs.  The study notes that countries trying to keep their international climate commitments need to consider the effects of tourism.  Countries naturally pursue economic growth and must realize that tourism is significantly more carbon-intensive than many other areas of economic development.

‘Tourism and Greenhouse Gas Emissions’ from Earth Wise is a production of WAMC Northeast Public Radio.