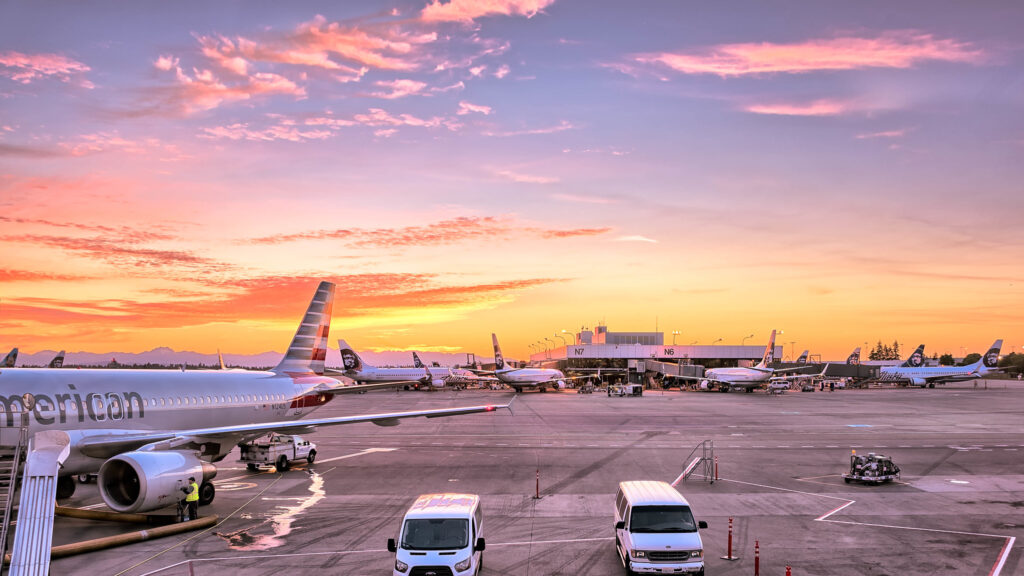 The late-June heatwave in the Pacific Northwest shattered temperature records in dozens of locations.  Cities like Portland and Seattle saw historic high temperatures and one town in British Columbia saw temperatures hotter than ever recorded in Las Vegas.

An international team of weather and climate experts analyzed this extreme weather event and came to a preliminary conclusion that it was a 1-in-1000-year event in today’s climate.  “Today’s climate” means the already warmer conditions that the world is experiencing as a result of the changing climate.

Given that they estimated that the extreme temperatures were a 1-in-1000-year event at this point, it would follow that such events are not about to become commonplace any time soon.  On the face of it, that is somewhat comforting to hear.

However, all of this assumes that global warming will not radically change the statistical distribution of global temperatures.  If that assumption fails to hold, then all bets are off.  Perhaps temperatures like those experienced in the Pacific Northwest might be a 1-in-50-year event, for example, but we just don’t realize it yet.  Follow-up studies will be looking for evidence of significant changes in the distribution of weather events.  For now, a 1-in-1000-year event means there is only a 0.1% chance of occurring in a given year.  That’s good news for the residents of that region.