You are here: Home / Podcast / The Gulf Of Mexico Dead Zone | Earth Wise 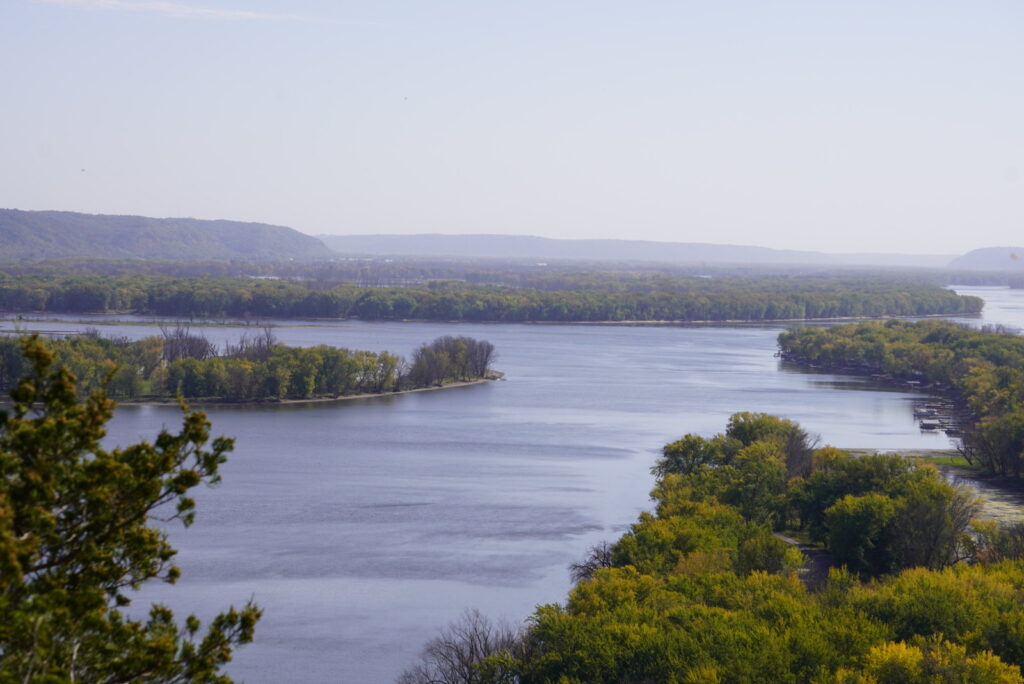 Every summer, a so-called dead zone forms in the Gulf of Mexico.  It is primarily caused by excess nutrient pollution from human activities in urban and agricultural areas throughout the Mississippi River watershed.

When these excess nutrients reach the Gulf, they stimulate excess growth of algae, which eventually die and decompose, depleting oxygen as they sink to the bottom.  These low oxygen levels near the Gulf bottom cannot support most marine life.  Animals that are sufficiently mobile – such as fish, shrimp, and crabs – generally swim out of the area.  Those that can’t move away are stressed or killed by the low oxygen.

A team of scientists funded by the National Oceanic and Atmospheric Administration issues an annual forecast for the dead zone based upon a suite of models that incorporate river flow and nutrient data.

The 2021 forecasted area is somewhat smaller than, but close to, the five-year measured average for the dead zone, which is 5,400 square miles, roughly the size of the state of Connecticut.   Each year, these forecasts are reported as comparisons to long-term averages, but the problem is that the long-term average is unacceptable.

The Interagency Mississippi River and Gulf of Mexico Hypoxia Task Force has set a goal of reducing the size of the dead zone to a five-year average of 1,900 square miles – about a third of the current average.

Large reductions in nutrient loads have been called for in federal and state action plans for nearly 20 years, but clearly these reductions have not yet been sufficient. The Interagency Task Force continues to provide information for managing nutrient loads in the Mississippi River Basin.