You are here: Home / Podcast / The Costs Of Mislabeled Seafood | Earth Wise 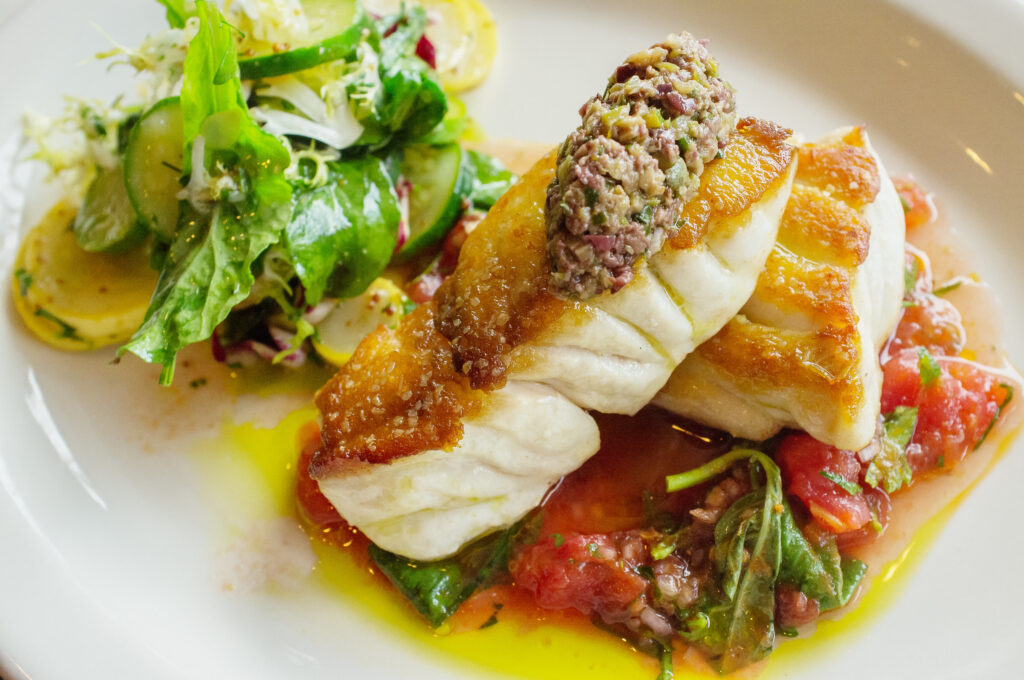 Seafood is the world’s most highly traded food commodity and reports of seafood mislabeling have become increasingly common over time.  A new study by Arizona State University looked at the environmental effects of mislabeled seafood.

Approximately 190,000 to 250,000 tons of mislabeled seafood are sold in the U.S. each year, or 3.4 to 4.3% of consumed seafood.  Previous studies focused on the economic aspects of getting cheaper fish when paying for more expensive fish.  The new research looks at the environmental costs associated with mislabeled seafood.

Substituted seafood is 28% more likely to be imported from other countries, which may have weaker environmental laws than the U.S.  In the United States, fishery management is pretty good.  There is strong monitoring and enforcement to support limits on fishing.  Metrics like fish abundance, fishing mortality, bycatch, and discards are all monitored.  In many other places, this is not the case.

To really evaluate the overall effects of seafood mislabeling, one has to take into account both the rates of substitution and the levels of consumption.