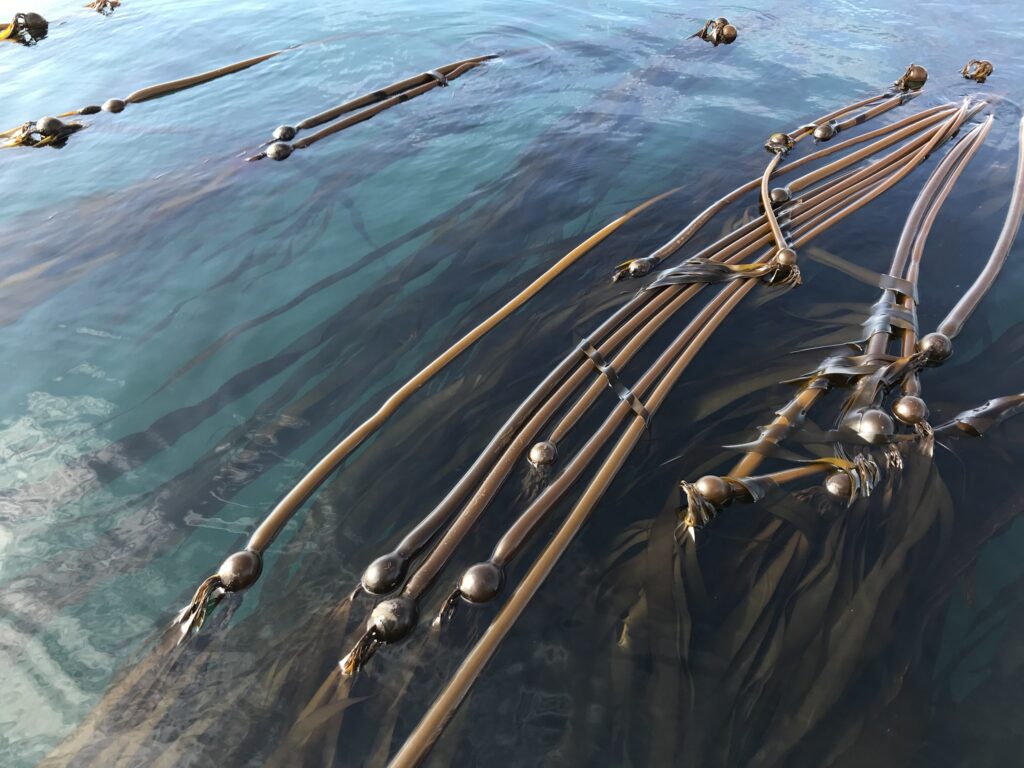 For thousands of years, thick canopies of kelp formed an underwater forest spanning the coast of Northern California.  Kelp is the cornerstone of a rich subtidal community, providing food and habitat for all sorts of marine creatures.  But in recent years, a shocking transformation has occurred.  Satellite imagery reveals that the area covered by kelp forests off the coast of Northern California has declined by more than 95%.  Only a few small, isolated patches remain.

In a new study, researchers at the University of California Santa Cruz found that the kelp forest decline was an abrupt collapse as opposed to a gradual decline.

According to the study, which was recently published in the journal Communications Biology, kelp forests north of San Francisco were resilient to warming events in the past, like El Niños and marine heatwaves. But the decline of a key sea urchin predator – the sunflower sea star – from sea star wasting disease caused the kelp forests’ resiliency to plummet.  Sea urchins are voracious consumers of kelp.

But it was a series of events – not just the sea urchins – that combined to decimate the Northern California kelp forest.   A marine heatwave that became known as “the blob” developed in 2014 and moved down the West Coast in 2015.  Around the same time, a strong El Niño event developed and brought warmer water up the coast from the south.  The warming ocean waters combined with the ravenous sea urchin population resulted in the dramatic decline of kelp.

According to researchers, the prospects for a Northern California kelp forest recovery remain poor unless sea urchin predators return to the ecosystem.