You are here: Home / Podcast / The Chinese War On Pollution 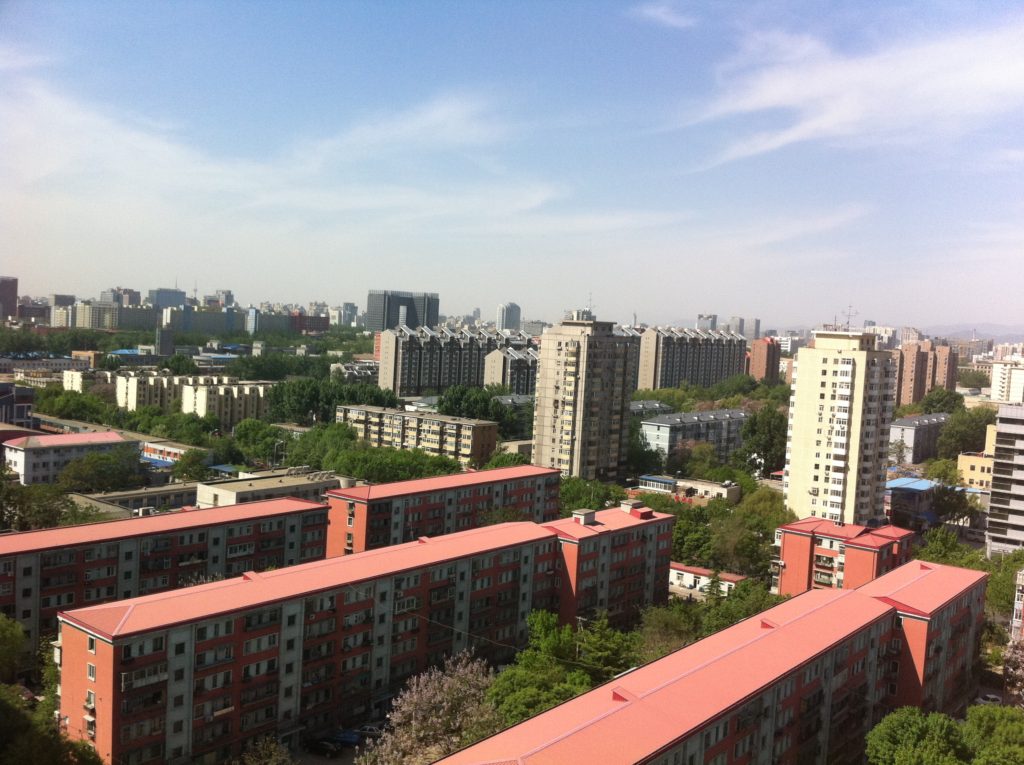 For years, China has been struggling with some of the worst air pollution in the world.  According to the European Union, only 1% of the country’s half a billion city dwellers were considered safe because almost all of its major cities were covered with what was described as a toxic grey cloud.

In 2014, the Chinese premier declared a war against pollution.   Four years later, the data indicates that China is winning the war, and at a record pace.  Specifically, Chinese cities have cut concentrations of fine particulates in the air by 32% on average.  Some of the most polluted cities have done much better.  Recent research indicates that the improvements will extend the lifespans of city residents by months or years.

The improvements were achieved by prohibiting new coal-fired power plants in the country’s most polluted regions and by reducing emissions in existing plants or replacing coal with natural gas.  Large cities restricted the number of cars on the road and China also reduced its iron- and steel-making capacity and shut down coal mines.  The government removed coal boilers in many homes and businesses, even if replacements were not yet available.

The speed with which these gains were achieved is unprecedented.   After the Clean Air Act was passed in the U.S. in 1970, it took a dozen years and an economic recession to achieve a similar decline in pollution.

Of course, air pollution levels in China still exceed that country’s own standards and are far above the levels that the World Health Organization considers safe. But China is determined to clean up its act.  It is even experimenting with a variety of market-based regulations, something that the U.S. only uses sporadically.

Four Years After Declaring War on Pollution, China Is Winning

‘The Chinese War on Pollution’ from Earth Wise is a production of WAMC Northeast Public Radio.