You are here: Home / Podcast / The Changing Face Of Air Pollution 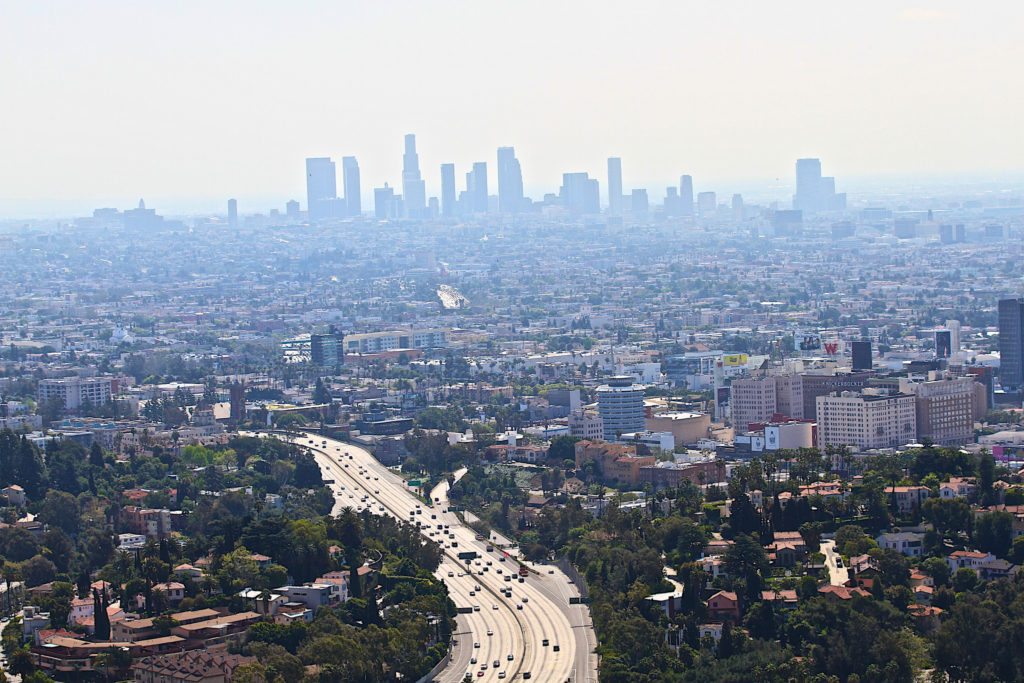 According to a recent study led by the National Oceanic and Atmospheric Administration, even though motor fuel utilizes 15 times more petroleum than chemical products, the chemical products contribute just about as much to air pollution.  Worse still, these products produce about twice as many tiny particles that can damage people’s lungs as vehicle emissions do.

One of the reasons for the disproportionate impact of chemical product emissions is that vehicle systems are designed to minimize the loss of gasoline to evaporation in order to maximize fuel efficiency.  Chemical products, on the other hand, are often literally designed to evaporate (for example paints and perfumes.)  So more so-called volatile organic compounds get into the air.

Basically, as transportation becomes cleaner, other sources become more and more important.  In Los Angeles, for example, chemical pollutants now are a bigger problem than car exhaust.  In addition, in contrast with vehicle exhaust, emissions from chemical products are typically much more concentrated indoors than outdoors, leading to even greater health risks.

As we focus on cleaning up our air, we have to realize that the problem is not just cars anymore.

‘The Changing Face of Air Pollution’ from Earth Wise is a production of WAMC Northeast Public Radio.