You are here: Home / Podcast / Solar And Wind Power In China | Earth Wise 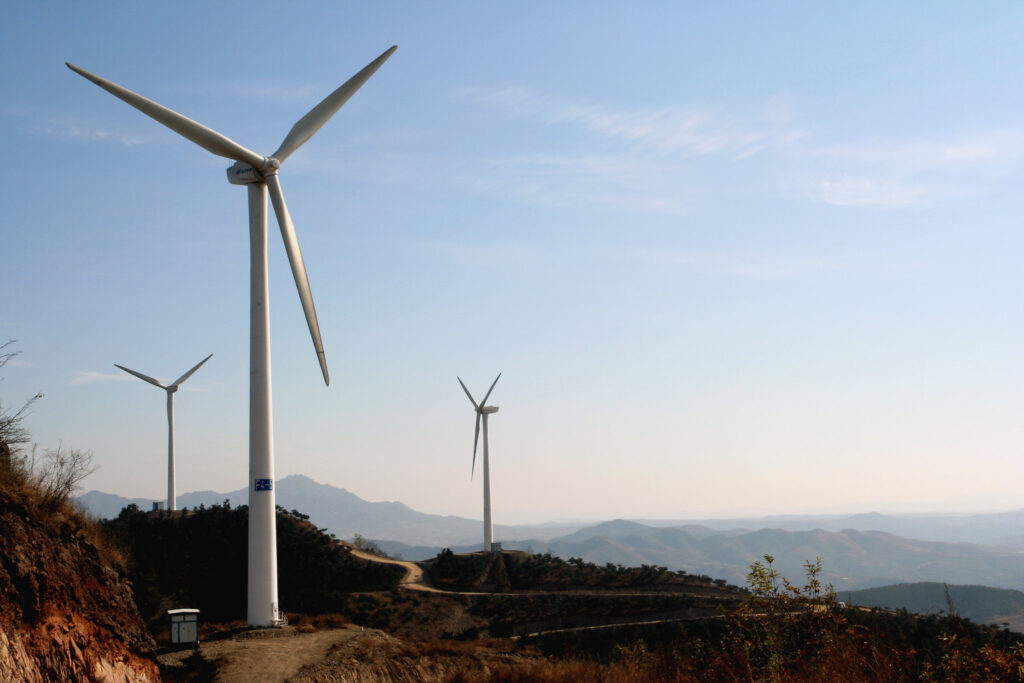 Reducing greenhouse gas emissions is a global challenge and nowhere is that challenge greater than in China.  China accounts for 30% of the world’s emissions and much of that comes from coal power plants.  If the world is going to reach its climate targets, China is going to have to replace as much as possible of its current power mix with renewable energy.

As of 2018, China still made 69% of its electricity from fossil fuels.  Its vast coal reserves have driven its rapid industrialization and better standard of living.  But terrible air pollution problems along with climate issues have led to heavy investments and rapid expansion of both wind and solar power in China.

China is now a world leader in renewable energy, both in terms of producing and using renewable power.  At the start of 2016, China had installed a total of 145,000 megawatts of wind power, which is 3,000 MW more than all 28 European Union countries combined.  And this has occurred even though China only started developing their wind power industry 30 years later than the first EU countries.

Until 2009, China exported almost all the solar panels it produced.  But gradually China began to use solar energy in a big way.  The industry took off in 2014, and growth has been exponential.  Solar power production in China is now almost as extensive as wind power.

One has to consider that much of China’s electricity production is used by industries that produce products for the rest of the world.  In effect, these are exported emissions.  China has a long way to go in replacing its fossil fuel generation and we all have a stake in China succeeding in the task.