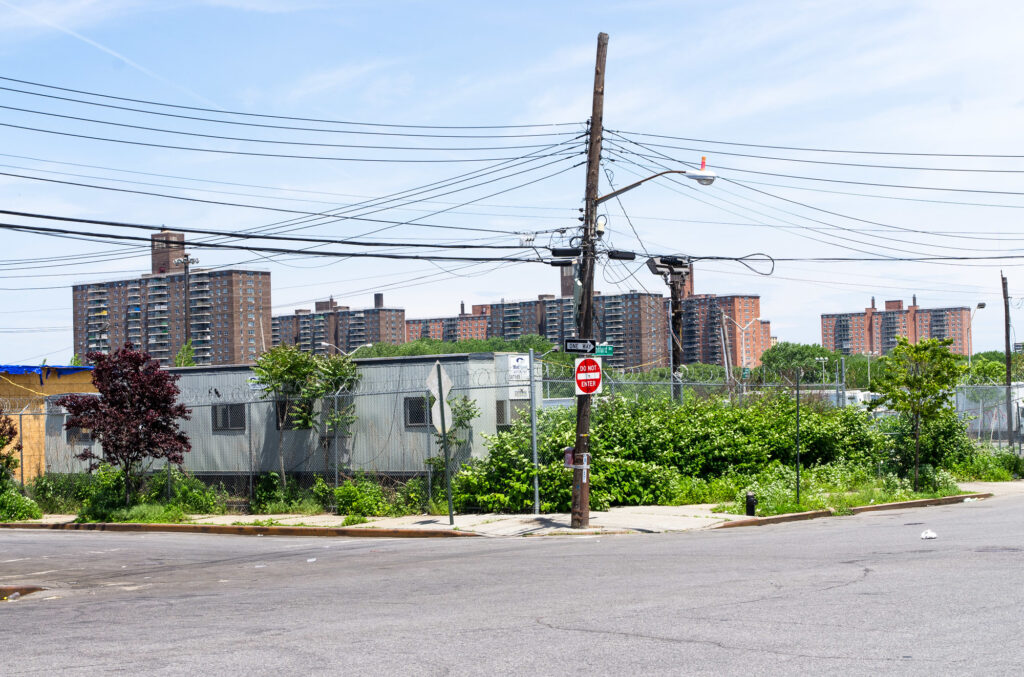 The record-breaking heatwaves this summer have exposed the special vulnerability inner cities have to the effects of summer heat.  Climate change has exacerbated and supercharged heatwaves, as was seen in Seattle and Portland in late June.

Urban cores can be 10 degrees or more warmer than the surrounding countryside.  The urban heat island effect is a result of how cities are built, with so much pavement, so many buildings, and not enough trees.  On top of this, decades of disinvestment in neighborhoods where people of color live have left them especially vulnerable to heat as their homes are not able to cope with it.

In New York City, some residents of Hunts Point in the Bronx keep lists of neighbors they check on to help keep the most vulnerable alive during heat waves.  The city has subsidized 74,000 air conditioners for low-income, elderly residents, and is spending millions to plant trees.  In Phoenix, the hottest big city in the country, officials are working to develop new models for cooler public housing and cooling for streets and pedestrian corridors.

A study, published in 2020, looked at the linkage between higher heat island temperatures and past practices of redlining, where home loans and insurance were unavailable to people in neighborhoods of color.  In 94 of 108 communities studied, the formerly redlined neighborhoods had higher surface temperatures.

Cities are confronted with two heat problems:  emergencies that require immediate action to save lives, and long-term issues related to combating soaring temperatures in heat islands strengthened by global warming. In many cases, cities are not prepared for either problem.  Dealing with and adapting to heat is essential to the long-term viability and quality of life in our cities.