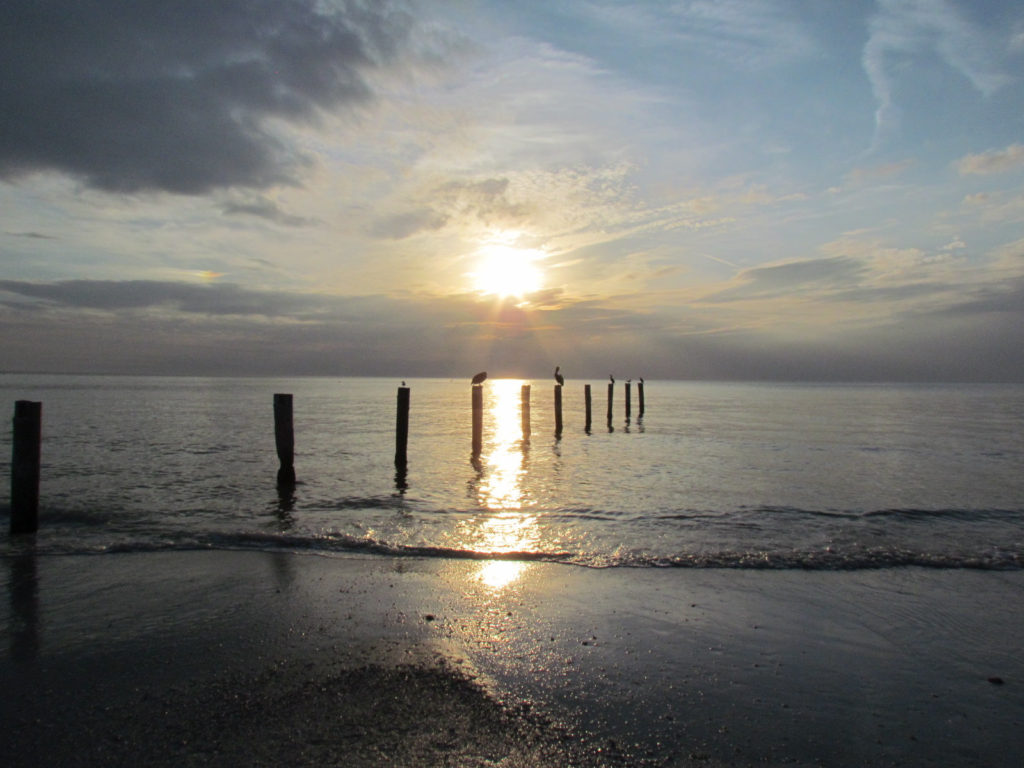 As the climate warms, the planet’s landscape is changing.  The Arctic ice is shrinking, the ocean is rising altering coastlines, and plants, animals and diseases are on the move.  The world’s climate zones are changing in significant and measurable ways.

The tropics are getting bigger at 30 miles per decade.  While the word “tropic” makes us think of hot, steamy jungles, the vast majority of the middle of the planet is actually quite dry and the dry belt is getting bigger.

The Sahara Desert has gotten 10% bigger since 1920.  The Sahara is nearly as big as the United States, and its boundaries are moving both northward and southward.

The so-called 100th Meridian has shifted 140 miles east.  The transition between the arid Western plains of North America and the wetter eastern region has long been labeled the 100th Meridian, referring to the longitudinal line that roughly lined up with it.  But that line is steadily moving east.

Tornado Alley has shifted 500 miles east in 30 years.  The destructive storms that mostly struck from South Dakota down to Texas now are common in Southern states including Tennessee and Alabama.

Plant hardiness zones are moving north in the U.S. at 13 miles per decade.  For major cash crops, there could be big changes.  Almonds will see their suitable growing range expand from 73% of the country from 1971-2000 to 93% from 2041-2070.  Kiwifruit and oranges will see expanded ranges as well.

The permafrost line has moved 80 miles north in 50 years in parts of Canada.  Melting permafrost is a double threat:  it destabilizes the ground and it leads to methane being emitted into the atmosphere.

The world’s climate zones are changing.

Redrawing the Map: How the World’s Climate Zones Are Shifting