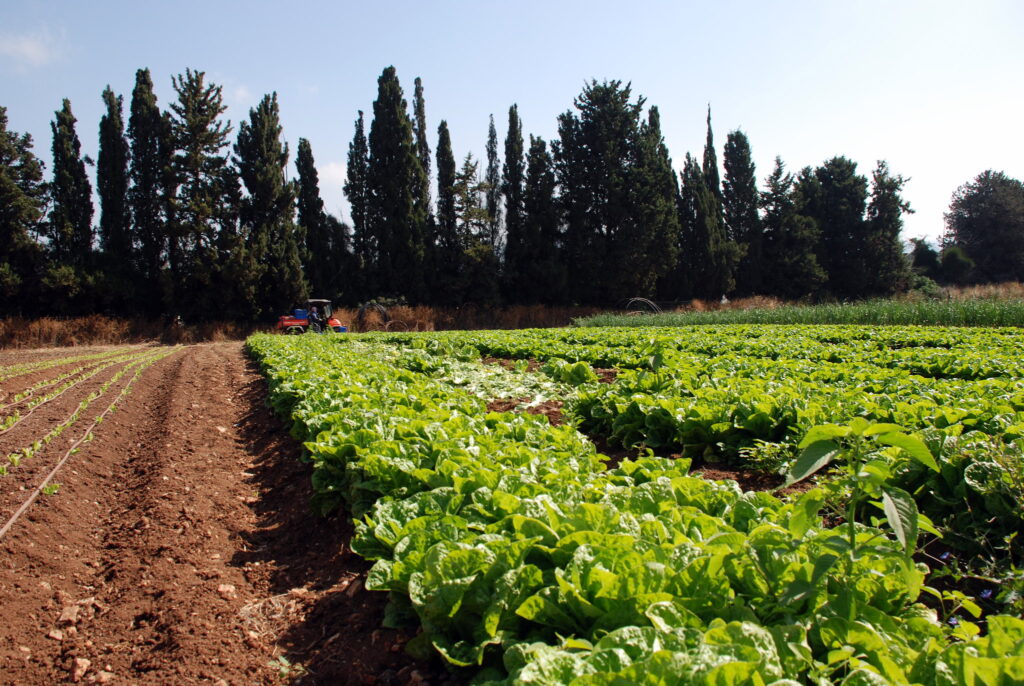 According to a new study by Cardiff University in the UK, Britain could achieve nearly half of the carbon removal needed to meet its climate goals by adding basalt rock dust to crop fields.  The process is known as enhanced weathering and has been the subject of ongoing research in the U.S. at Cornell University and the University of California, as well as in the UK, Canada, and Australia.

Adding rock dust to agricultural lands speeds up the chemical reactions that lock up carbon in soil.  Basalt contains magnesium, calcium, and silica, among other components.  When basalt is pulverized and applied to soils, magnesium and calcium are released and dissolve in water as it moves through the soil.  The minerals in the soil react with the water, and the carbon that would otherwise end up in the atmosphere instead forms bicarbonates, which can hang around in water for thousands of years.  It can also eventually make its way to the oceans where it precipitates out as limestone and can stay on the seafloor for millions of years.

Basalt is a waste stream byproduct of mining and manufacturing and is found all over the world.  Mining waste is the largest waste stream in the world, so there is no shortage.

According to the U.N. Intergovernmental Panel on Climate Change, applying rock dust to agricultural lands on a global basis could theoretically remove 2 to 4 billion tons of carbon dioxide from the air each year, which is between 34-68% of the global greenhouse gas emissions produced by agriculture annually.

The added rock dust would in fact be good for the soil and for crops.  Whether the economics of producing and transporting it make sense remains to be determined.