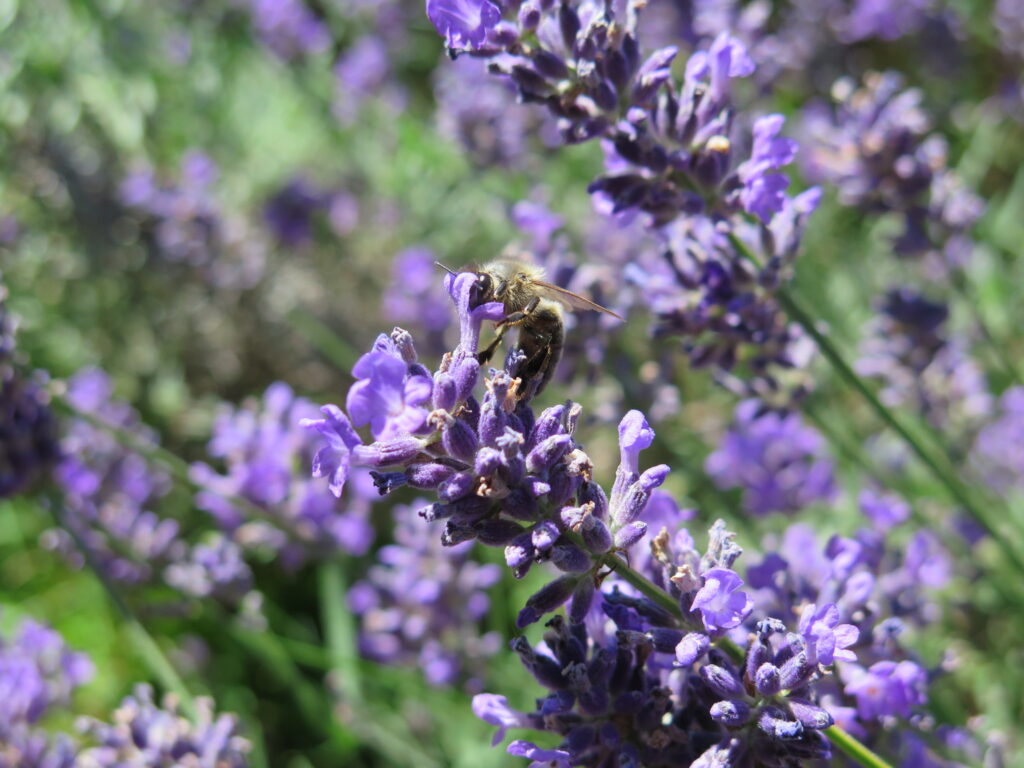 The study found that gardens generated a daily average of about a teaspoon of the unique sugar-rich liquid found in flowers which pollinators drink for energy.  A teaspoon sounds like very little, but it is enough to feed thousands of bees.

The research examined nectar production in four major UK towns and cities and measured nectar production in nearly 200 species of plants.  The results were that the nectar supply in urban landscapes is more diverse than in farmland and nature reserves.   In addition, gardens are critical because they produce the most nectar per unit area of land and actually cover the largest area of land in the cities studied.  In those cities, nearly a third of the land comprised domestic gardens, which is six times the area of parks and 40 times the area of small green allotments.

The upshot of the research is that home gardeners have a huge role to play in pollinator conservation.  Without domestic gardens, there would be far less food for pollinators that include bees, wasps, butterflies, moths, flies, and beetles.  Thus, it is important for home gardeners to keep planting nectar-rich flowers, mow lawns less often to let dandelions, clovers, and daisies flourish, avoid harmful pesticides, and avoid covering gardens in paving, decking, or artificial turf.