You are here: Home / Podcast / Removing CO2 From The Air 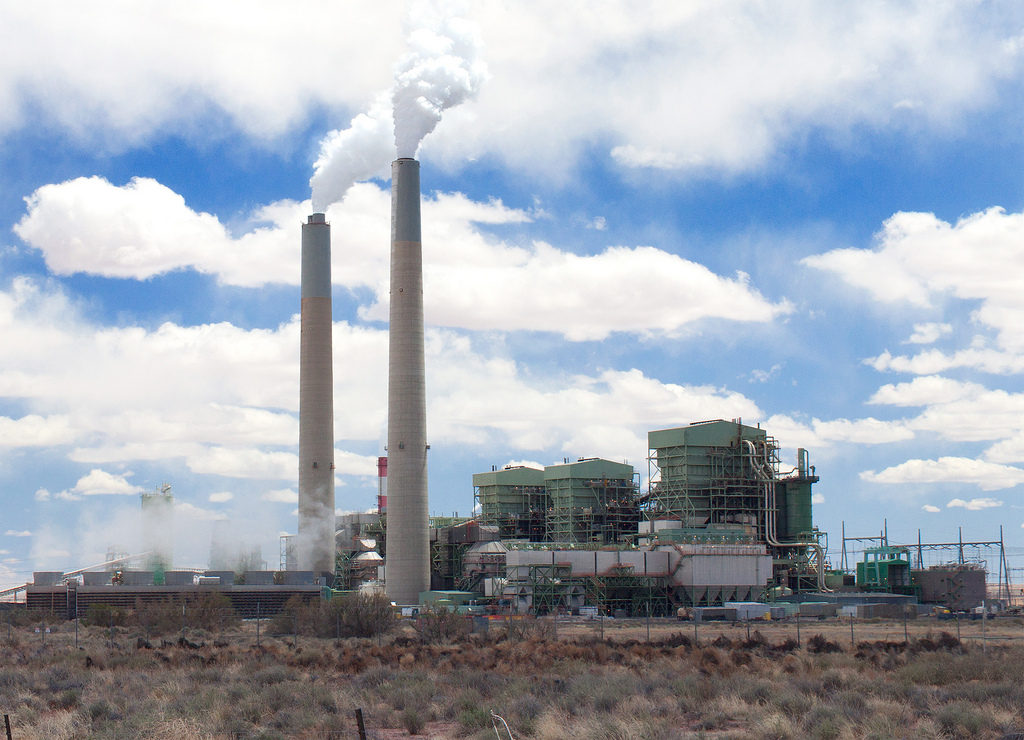 A growing body of work is leading to the conclusion that it may be nearly impossible to prevent global temperatures from rising more than 1.5 degrees Celsius (or 2.7 degrees Fahrenheit) because we are simply not reducing emissions quickly enough.  By some estimates, the current level of emissions will lock in that large a gain within the next few years.  At that point, the only way to reverse the effects is to remove carbon dioxide from the atmosphere, where it otherwise will stay for hundreds to thousands of years.

The problem with sucking carbon dioxide out of the sky is that the ways we can do it have been dismissed as being far too expensive.  An influential analysis done in 2011 put the cost at more than $1,000 per ton of captured carbon dioxide.

A detailed new analysis published in the journal Joule concludes that direct air capture may be practical after all and might cost between $94 and $232 per ton of captured carbon dioxide.

The lowest-cost design is based on producing and selling alternative fuels made from the captured carbon dioxide.  The higher-cost estimates are for plants that would deliver compressed carbon dioxide for permanent underground storage.

The new paper’s lead author is the founder of Carbon Engineering, a Calgary-based startup company that has been working on direct air capture for the past nine years and has a pilot plant in Squamish, British Columbia.  The study, which was partially funded by the US Department of Energy, simulates a scaled-up version of that plant.

To make real progress in removing greenhouse gases from the atmosphere, the world may need to permanently store massive amounts of carbon dioxide.

‘Removing CO2 From the Air’ from Earth Wise is a production of WAMC Northeast Public Radio.