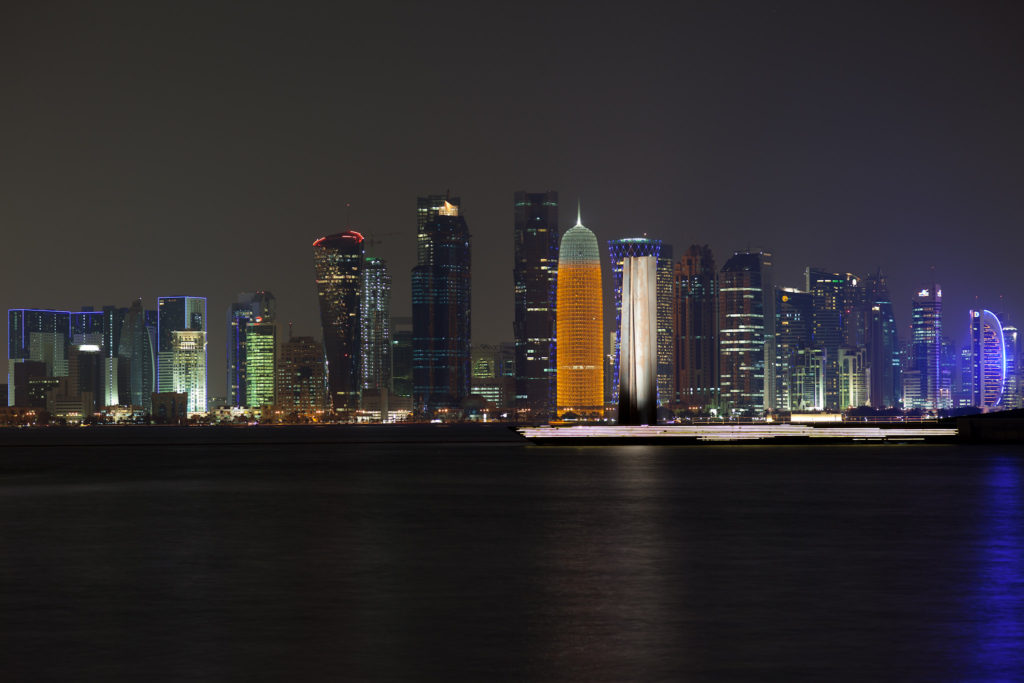 Qatar, a small country in the Middle East with a population of about 2.5 million has the highest per capita income of any country in the world.  This is largely a result of being one of the world’s top producers of natural gas.  The upshot of that is that the tiny country has the dubious honor of being the world’s leading emitter of CO2 per capita.

Texas A&M University has a campus in Qatar and researchers there in collaboration with colleagues at the main campus in College Station, Texas have developed a new reactor technology that can help Qatar process its wealth of natural gas while reducing the country’s carbon footprint.

The technology processes natural gas and captured CO2 to produce both syngas – which is a valuable precursor for many products – and high-quality carbon nanotubes, all without releasing CO2 into the atmosphere.

Natural gas reforming is a process by which syngas – a feedstock for liquid hydrocarbons and ultraclean fuels- is produced.  The process requires lots of heat and emits CO2.  The new technology adds a novel CARGEN (or CARbon GENerator) reactor that advances the natural gas reforming process and includes a catalyst that captures the CO2 emissions and produces nanotubes.  The reactor can be driven by either electric or solar power, eliminating the need to burn fuel that ordinarily results in more carbon emissions.

The result is that Qatar’s CO2 emissions would be converted into two products that are important to its economy.  In particular, carbon nanotubes are very expensive and extremely versatile, and can be used to manufacture products such as computers and other high-quality materials.

The next step for the researchers is to partner with industry collaborators to further scale up the technology.