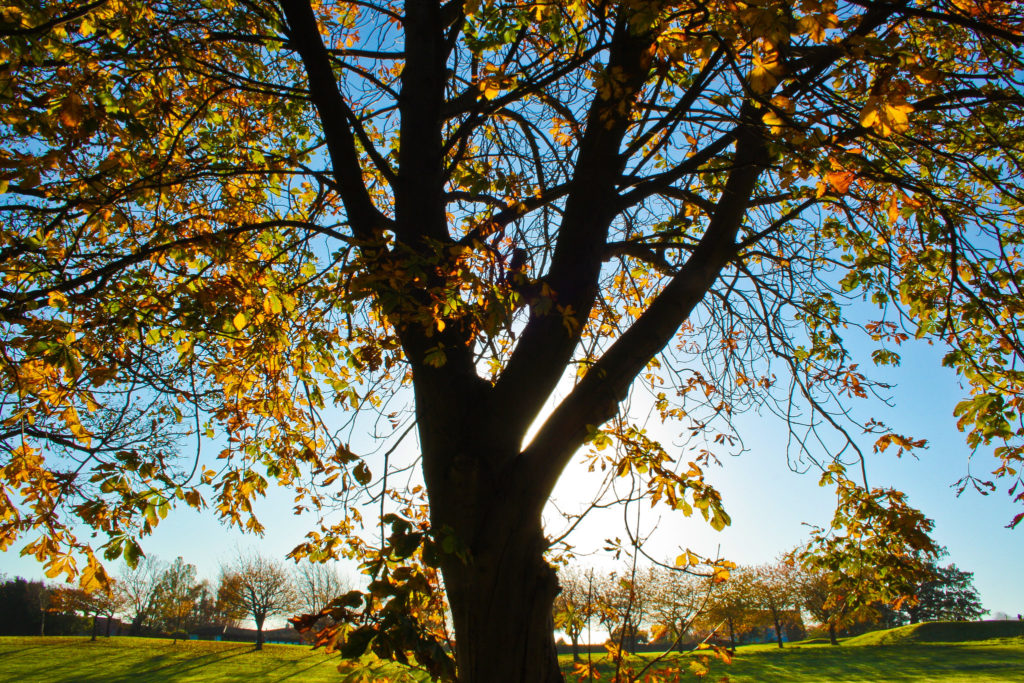 New research by Ohio State University suggests that adding plants and trees to the landscapes near factories and other pollution sources could reduce air pollution by an average of 27%.  In addition, the study indicates that, in many cases, plants may be a cheaper option for cleaning the air than more technological approaches.

The study looked at public data on air pollution and vegetation on a county-by-county basis across the lower 48 states. It then calculated what adding additional trees and plants might cost.  The calculations included the capacity of current vegetation to mitigate air pollution as well as the effects that restorative planting might have on pollution levels.

In 75% of the counties analyzed, it was cheaper to use plants to mitigate air pollution rather than add technological interventions such as smokestack scrubbers to the sources of pollution.  The results varied according to the pollution source.  For example, technology is cheaper at cleaning the air near industrial boilers than ecosystem approaches.  For the broad manufacturing industry, one approach or the other was favorable, depending on the type of factory.

Adding trees or other plants generally can lower air pollution levels in both urban and rural areas, although success rates depend on a variety of factors including how much land is available to grow new plants and current air quality.

Reducing air pollution is critical to public health.  An estimated 4 in 10 people in the U.S. live in areas with poor air quality, leading to health issues including asthma, lung cancer, and heart disease.  The study shows that nature should be part of the planning process for industry to deal with air pollution.

Nature might be better than tech at reducing air pollution