You are here: Home / Podcast / Protecting Canola Crops From Frost 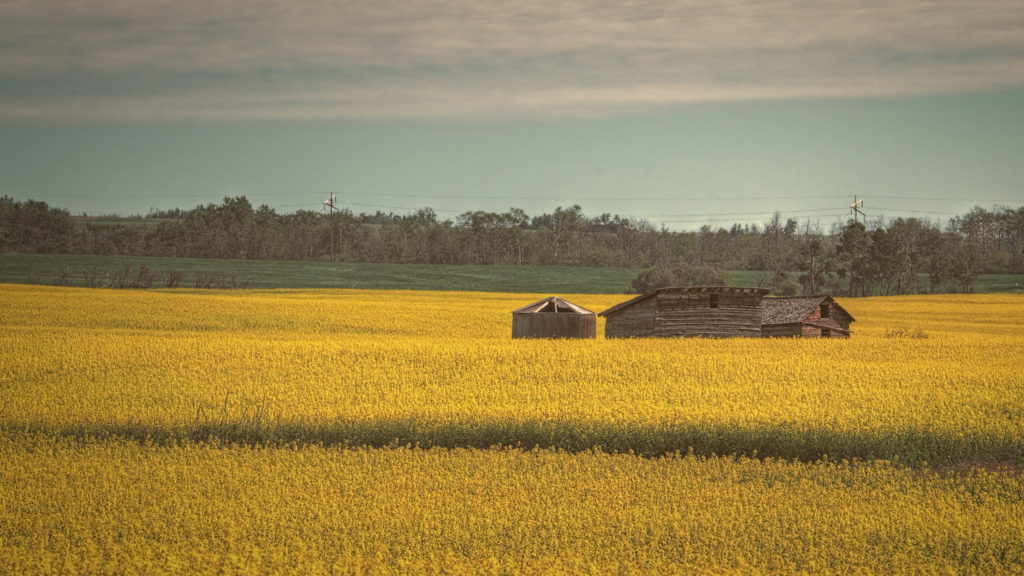 Canola is one of Canada’s most valuable crops.  In fact, Canada is the world’s largest exporter of canola oil.  The international market for canola oil is $27 billion a year.  The oil is very popular because it has a relatively low amount of saturated fat, a substantial amount of monosaturated fat, and is very neutral tasting.

Canadian canola farmers worry a great deal about late season, non-lethal frosts because the frosts prevent chlorophyll – a photosynthetic pigment in the seeds – from breaking down, a process they call “degreening”.  The farmers seek to have high-quality yellow embryos at seed maturity.  When the harvest contains more than 2% of green seeds, it can no longer produce Grade No. 1 quality oil.  When green seeds are processed to extract canola oil, the chlorophyll in the seeds reduces the oil’s storability and quality.  As a result, farmers receive a lower price for frost-damaged green seed canola.  This costs Canadian farmers and estimated $150 million annually.

Researchers at the University of Calgary have developed gene-based technology to produce canola plants that can withstand late-season frost and still produce high-quality seed.  They identified a specific protein that controls chlorophyll breakdown and seed maturity.  Genetic manipulation is able to enhance the seed degreening system.  They were able to reduce the amount of chlorophyll in the genetically modified canola lines by 60% after the plants were exposed to non-lethal frost.

Ultimately, the researchers plan to develop a method to incorporate the modification into canola hybrid lines in such a way that it will be readily accepted by consumers concerned about genetically modified organisms.

Photo, posted August 29, 2018, courtesy of Tinker and Rove via Flickr.