You are here: Home / Podcast / Prickly Pear As A Sustainable Crop | Earth Wise 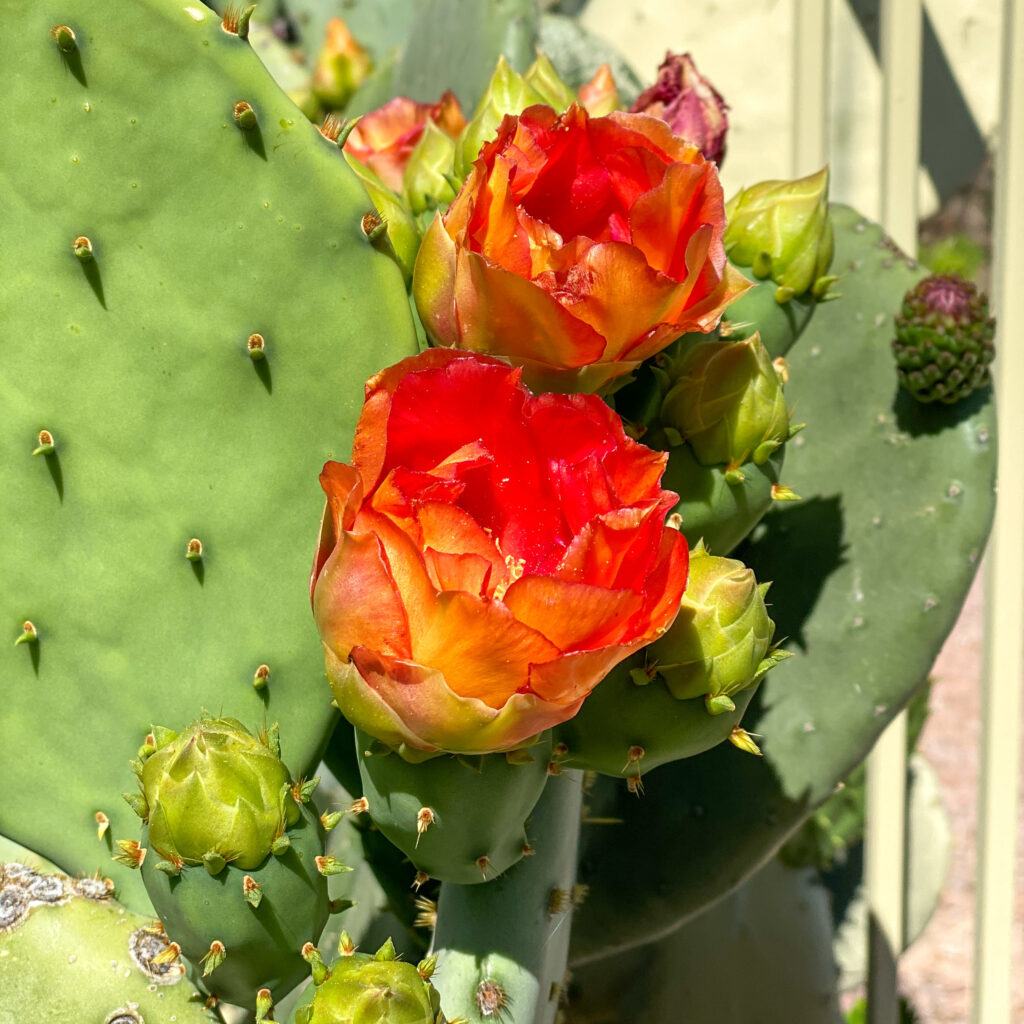