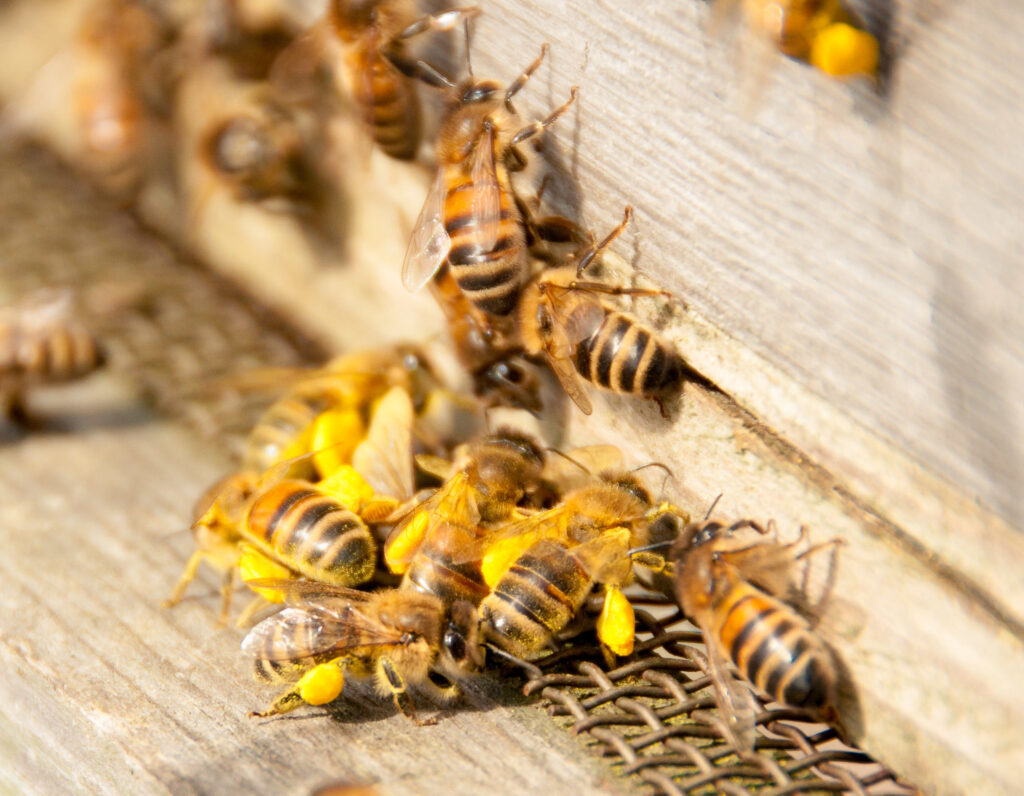 Beekeepers in the United States lost nearly 44% of their managed honeybee colonies from April 2019 to April 2020, according to the 14th annual nationwide survey conducted by the nonprofit Bee Informed Partnership.  This was the second highest annual loss recorded since the surveys began.

In fact, the summer loss was the highest ever recorded and was only the second time that more bees were lost in the summer than in the winter.

Commercial beekeepers generally have lower losses than backyard and smaller operations.  Commercial honeybee colonies pollinate $15 billion worth of crops in the United States every year, so the health of these colonies is a critical issue for domestic food production and supply.

Beekeepers began noticing dramatic losses in their colonies in the early 2000s and ever since then, state and federal agricultural agencies, university researchers, and the beekeeping industry have been working together to try to understand the reasons for the population decline and to develop approaches to reduce these losses.

Winter loss has previously been the main focus of management activities since that period of the year is thought to be the most challenging for bee colonies.  This year’s results are driving a great deal of analysis of the possible causes for the dramatic summer colony losses.  Whatever they turn out to be, they represent more troubles for bees.